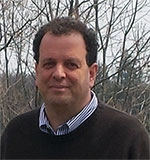 Founder & Editor
While not a dancer himself, Weisz’s love for the arts and dance started as a child growing up in New York City. With parents, who were strong supporters of the arts and part of a community with an incredible array of notable artists in music, dance, theater, and fine arts, Weisz’s access and affinity for the performing arts took root. Upon attending college in Philadelphia at the University of Pennsylvania in the mid-’70s, Weisz started performing as a puppeteer, magician, juggler, and fire eater as a means of supplementing his income. This soon grew into what became Rainbow Promotions Inc., one of the largest entertainment and special events producers in the region. It was here that he began to promote and book dance for major events throughout the city. Many of the dancers he worked within the early days of his company are now major choreographers in Philadelphia. At the same time, Weisz’s interest in computers and the early developments of what is now known as the Internet led him to also start another company, Delaware Valley On Line, which became one of the first regional ISPs. It was this combination of event production, internet development, and event marketing that led him to examine the use of the internet as a means to promote the arts. Dance continued to be a major interest for Weisz and in 2005 he founded PhiladelphiaDANCE.org as a major online resource to promote dance in the city. It was soon after that the Dance Journal was also founded as a way to provide an outlet for writing on a range of topics that encompass the ever-growing and emerging dance community in the region. Weisz continues to run both PhiladelphiaDANCE and The Dance Journal on purely a voluntary basis with no income derived from any of his projects. He is also the Artistic Director of Graffito Works, an international platform for dancers and performing artists to create site-specific work and to make it readily accessible to the public. 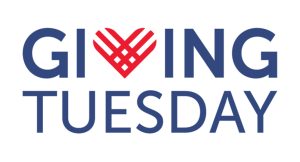 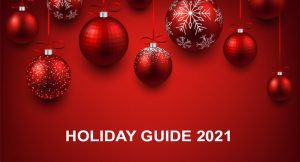 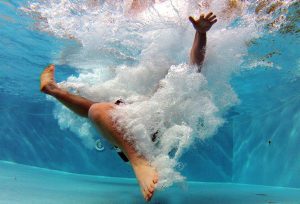 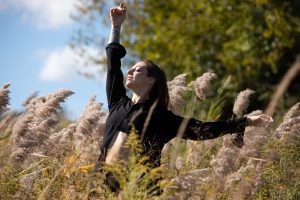 An Afternoon’s Escape From Covid-19 With Nicole Burgio

Photos by Steven Weisz, Art Imagined On a beautiful Fall day in Philadelphia, I met up with Nicole Burgio and Mark Wong for an informal 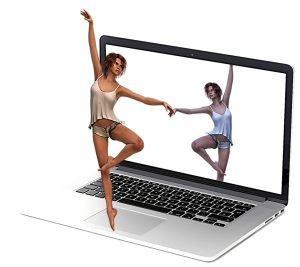 Does The Dance World’s Pivot To Virtual Need A Better Business Model?

The recent FringeArts Festival in Philadelphia saw the largest number of virtual dance performances in the region since the start of the pandemic, but were 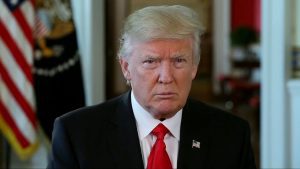 by Steven Weisz for The Dance Journal In what has yet to be one of the boldest new initiatives, President Trump has put forth a 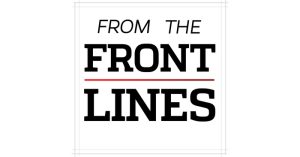 More Stories From the Dance Front Lines – Checking Back In

by Steven Weisz for The Dance Journal Back in May of this year, I posted the prelude to this article entitled Stories From The Dance 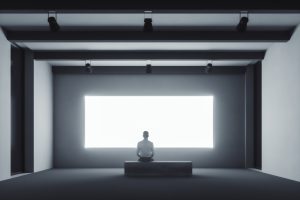 by Steven Weisz for The Dance Journal As the end of July approaches, so does the expiration date on the current pandemic benefits. Without extended 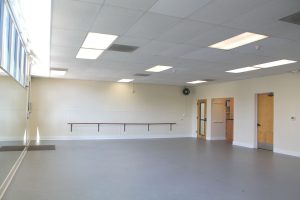 by Steven Weisz for The Dance Journal When can dance studios safely re-open in the greater Philadelphia area? When will the economy begin to recover?