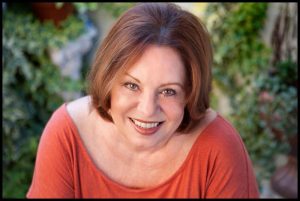 Merilyn is a guest contributor to the Dance Journal. She writes regularly on dance for The Philadelphia Inquirer since 1996 and writes on dance, theater, food, travel and Eastern European and Latin American fiction for many publications. More than 800 of her articles have appeared in publications as diverse as The New York Times, The Warsaw Voice, The Arizona Republic, The Phoenix New Times, MIT’s Technology Review, and Arizona Highways, Dance, Pointe and Dance Teacher magazines, Broad Street Review and www.exploredance.com. 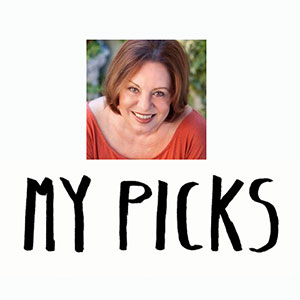 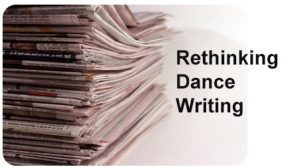 by Merilyn Jackson for The Dance Journal Many years ago, on a plane, I was talking to the men in my row when they asked 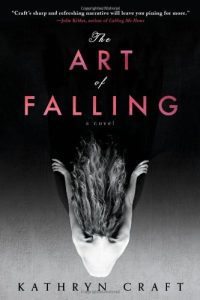 Merilyn Jackson’s Book Review of The Art of Falling

An Interview with Merilyn Jackson

An Attempt to Fail at Groundbreaking Theater comes to Philadelphia

By Merilyn Jackson for The Dance Journal If you’ve ever been to a MiRo Mash-Up, you know that the deal is a weeklong workshop between

REVIEW: Ties That Bind at the Bride

By Merilyn Jackson FOR THE INQUIRER “Ties that Bind,” seen at the Painted Bride over the weekend, exemplified, through the choreography of three Philadelphia dance

By Merilyn Jackson FOR THE INQUIRER What a wonderful thing when a city’s audience base sustains an arts organization for two decades or more. Koresh

By Merilyn Jackson For The Inquirer Philadelphia’s dancers have built a community that’s the envy of other cities around the country. A Washington City Paper