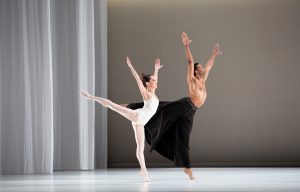 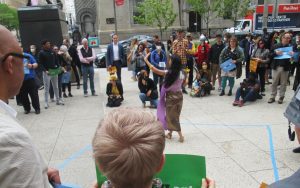 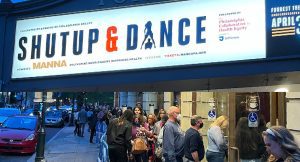 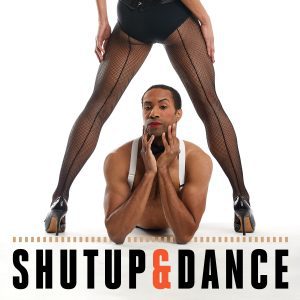 Shut Up & Dance’s 30th Anniversary Finale at the Forrest 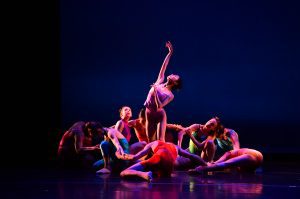 Choreographer Kun-Yang Lin and his company KYL/Dancers returned to live performances at the Suzanne Roberts Theatre last weekend. Featured was the long-delayed US premiere of Rennie Harris’ PureMovement brings it back home with Lifted 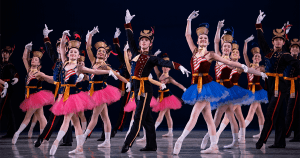 Philadelphia Ballet followed up its run of Swan lake this month with a challenging triple bill of ballets by George Balanchine, administered a corporate grant On a cold Philadelphia night in late February, the CHI Movement Arts Center in South Philadelphia was filled to audience capacity for the first time