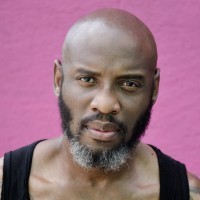 Gregory King is a culturally responsive educator, performance artist, activist, and movement maker who received his MFA in Choreographic Practice and Theory from Southern Methodist University and is certified in Elementary Labanotation from the Dance Notation Bureau. His dance training began at the Washington Ballet and continued at American University and Dance Theatre of Harlem. He has participated in the Horton Project in conjunction with the Library of Congress and has performed with Rebecca Kelly Ballet, The Washington Ballet, Erick Hawkins Dance Company, New York Theatre Ballet, Donald Byrd /The Group, The Metropolitan Opera Ballet, New York City Opera, and Disney’s The Lion King on Broadway. 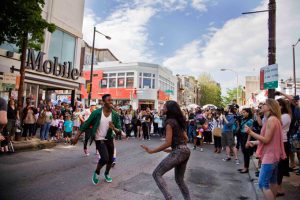 Dear Philadelphia…. Next Round On Me!

Photo by M. Edlow for Visit Philadelphia EDITORS NOTE – I first spoke with Mr. King almost two years ago to date about his writing 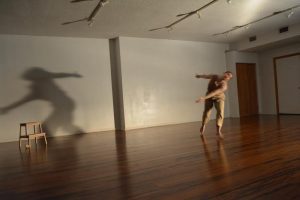 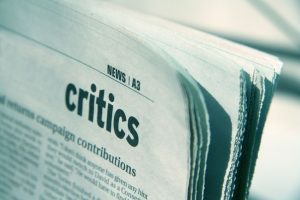 A Response to Beyond Dance Company … In Kind 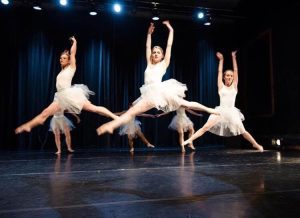 Review: Beyond Dance Company: Not a Girl… Not Yet a Woman

Photos by Alexander Iziliaev by Gregory King for The Dance Journal A year ago, the second companies of Philadanco (D/2) and Pennsylvania Ballet (PB2) came 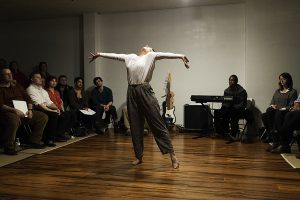 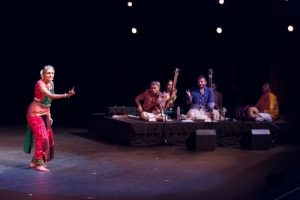 Saayuja, The Merging – A Celebratory Blend of Bharatanatyam and Carnatic Music

by Gregory King for The Dance Journal A deeply complex practice, Bharatanatyam conjures, history, politics, and culture. Known for its grace, subtlety, and sculptured poses, 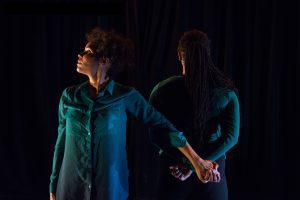 photo credit: Johanna Austin by Gregory King for The Dance Journal With bent knees, backs parallel to the floor, hands akimbo, and elbows as wings,