After more than 60 years performing the best in modern dance, the dancers of Alvin Ailey American Dance Theater continue to dazzle with their technical brilliance and passionate energy. During their three-day appearance on the Kimmel Cultural Campus, the Ailey troupe will electrify the stage with contemporary works by some of today’s most in-demand choreographers and classic favorites from the repertory. Each program will close with Alvin Ailey’s beloved masterpiece, Revelations.

“The arts are essential to the human experience, giving voice to thoughts and ideas that words alone cannot,” said Matías Tarnopolsky, President and CEO of The Philadelphia Orchestra and Kimmel Center, Inc. “Alvin Ailey American Dance Theater and Artistic Director Robert Battle beautifully exemplify the power of the arts as a catalyst for change. We are delighted to welcome Ailey’s inspiring performances back to Philadelphia, where we celebrate anew their important role as powerful storytellers and boundary breakers through dance.”

Alvin Ailey American Dance Theater grew from a now-fabled performance in March 1958 at the 92nd Street Y in New York City. Led by Alvin Ailey and a group of young African American modern dancers, that performance changed forever the perception of American dance. The Ailey company has gone on to perform for an estimated 25 million people at theaters in 48 states and 71 countries on six continents. Presenting more than 235 works by over 90 choreographers, including 79 by Alvin Ailey, Mr. Ailey’s mission was to present important works of the past, commission new ones, and provide a platform for diverse voices.

Before his untimely death in 1989, Alvin Ailey named Judith Jamison as his successor, and over the next 21 years, she brought the company to unprecedented success. Ms. Jamison, in turn, personally selected Robert Battle to succeed her in 2011, and The New York Times declared he “has injected the company with new life.”

In 2022, AILEY, part of PBS American Masters, premiered. AILEY featured previously unheard audio interviews with Alvin Ailey, interviews with those close to him, and an intimate glimpse into the Ailey studios today. Jamilla Wignot’s acclaimed film explored Ailey’s life and the enduring legacy of his work as a choreographer expressing the grace, strength, and beauty of the Black experience in America. 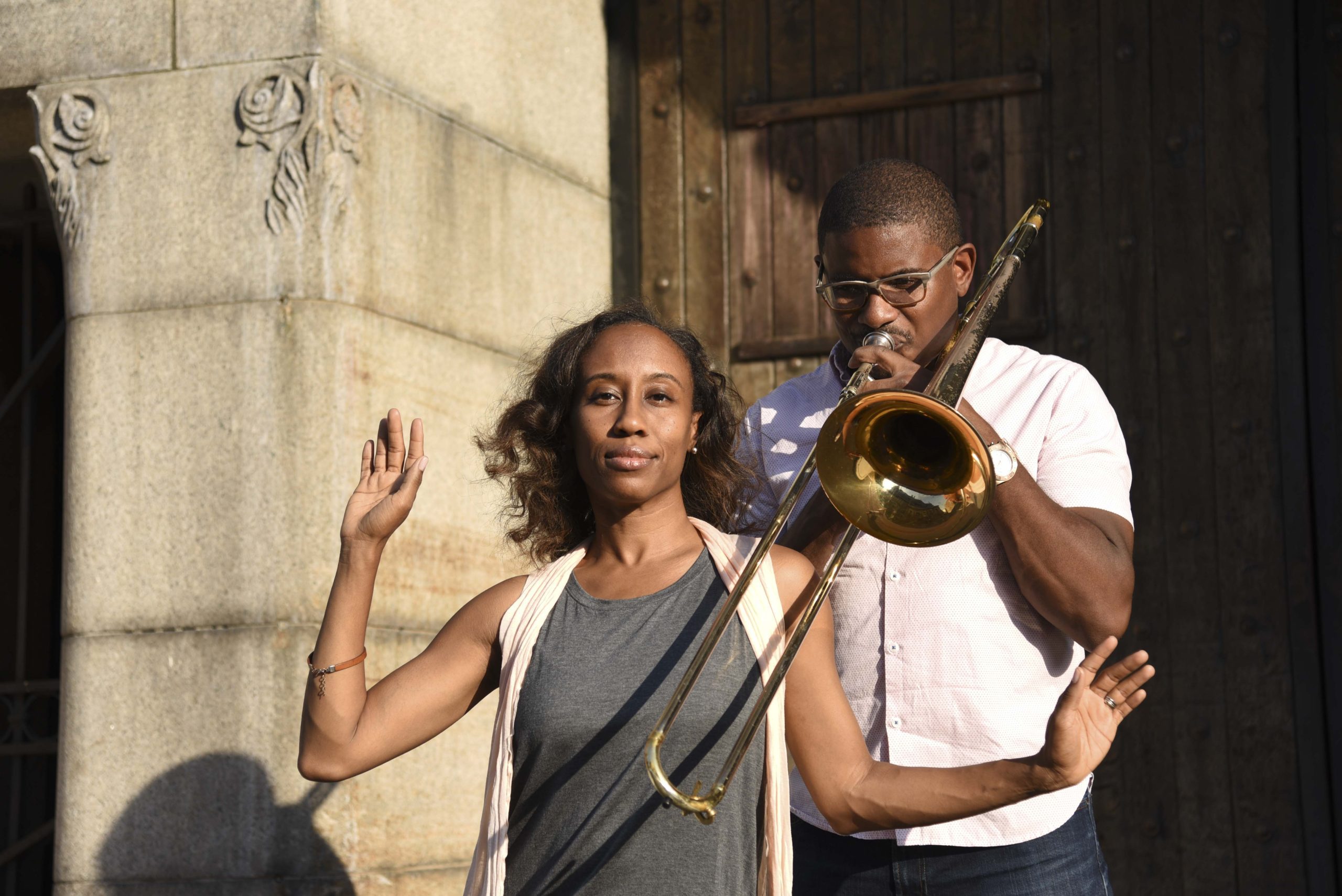