Philadelphia Ballet is pleased to announce that Juliano Nunes has been named the company’s Resident Choreographer for its upcoming 2021/2022 and 2022/2023 seasons. Nunes, an internationally acclaimed and sought-after choreographer, has connected with and captivated a broad audience around the world. As Resident Choreographer, Nunes will create two new works with Philadelphia Ballet, one for the company, which will premiere on February 3, 2022 as part of the Ballet’s upcoming New Works for a New World program, and one in February 2023 as part of Philadelphia Ballet’s 2022/2023 Season.

“We are always searching for new choreographers, who, through their choreography, provide the freedom for our dancers to excel in sharing with our audiences their high level of technique and passion as artists,” said Angel Corella, Artistic Director. “In Juliano, we have found a passionate artist with a unique, sophisticated, and original choreographic vocabulary that harnesses the very best of what our company has to offer. This makes this partnership a perfect match.”

Juliano Nunes’ artistic sensibility and distinctive choreographic voice have earned him international praise from critics and audiences alike, and he has worked extensively with leading ballet companies and choreographers across the globe. He has been a collaborator of Philadelphia Ballet since 2019 when he made his debut with the company’s production of Connection. Connection was revived by the company this past October as part of Philadelphia Ballet’s triple-bill The Spark, and was also presented by the company that month at New Work City Center’s Fall for Dance. His second and most recent work with Philadelphia Ballet, Encounters, was part of the company’s 2021 Digital Spring Season and was hailed as “exquisite” and a “must-see” by the Philadelphia Inquirer. Juliano, also known as @nunes.art on Instagram, has 291,000 followers who eagerly watch his every move as he creates works for ballet and dance companies around the globe.

“I look forward to exploring the layers of creativity with Philadelphia Ballet. A place where I feel home, a place that embraced me since the beginning of my journey,” said Juliano Nunes, Resident Choreographer. “I feel extremely honored and excited to bring the audiences on a yearly magical journey, filled with joy and endless possibilities of bodies in conversation.”

Juliano Nunes (b. 1990) is one of the world’s most important and sought-after young choreographers. After training at the Brazilian Dance Conservatory in Rio de Janeiro, Nunes furthered his studies at the Mannheim University of Music and Performing Arts in Germany, where he received a Bachelor of Arts and Master of Arts. He has worked with companies including Royal Ballet of Flanders, Leipzig Opera Ballet, Badisches Staatstheater Karlsruhe, and Stuttgart Gauthier Dance, along with such notable choreographers as William Forsythe, Christopher Wheeldon, Hans van Manen, Jirí Kylián, Ohad Naharin, Sidi Larbi Cherkaoui, Yuri Grigorovich, Akram Kahn, and many others.

PrevPreviousAnnielille “Ani” Gavino is a recipient of the 2021 Leeway Foundation Transformation Award
NextAvenue Of The Arts Inc. to present 3rd Annual Visionary Awards to Joan Myers Brown and Christine CoxNext 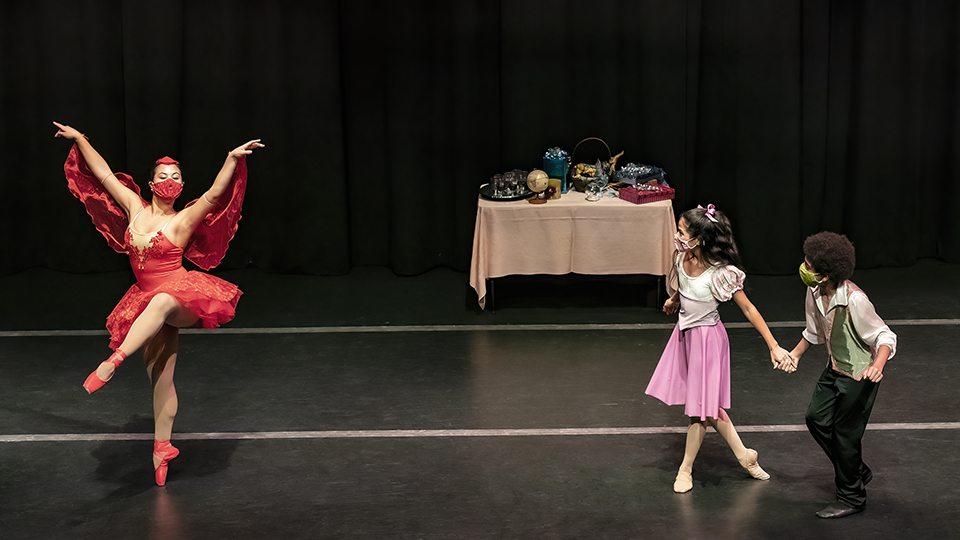 A Winter’s Dream returns to the Stage December 10th

From an enchanted winter forest to the glowing Northern Lights, take a magical journey through a world of dance in A Winter’s Dream, a ballet 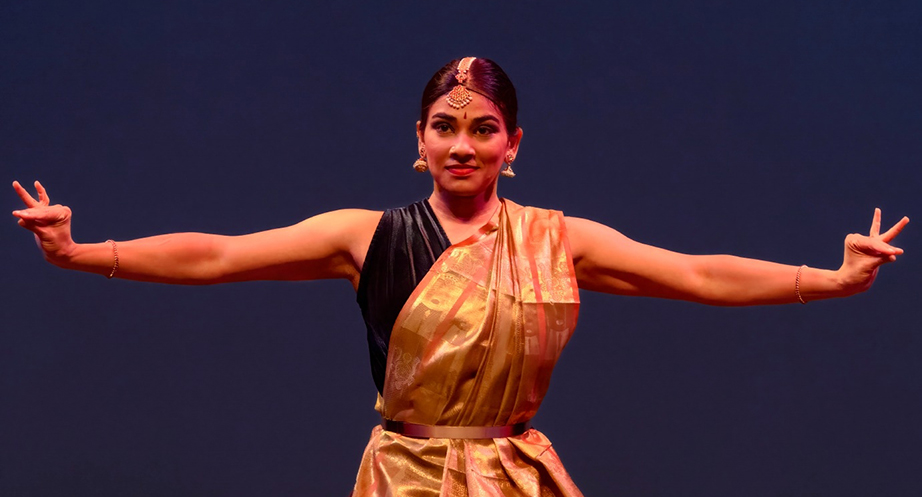 The blackbox, at its core, is an emergent space. It’s a space for discovery, for experimentation; a space for asking the unanswerable questions and trying