On Saturday, August 17, 2019 at the Performance Garage, Nickerson-Rossi Dance presented Direct/Link, a program which highlighted a diverse array of choreographic work by students, professors, and directors from across the country.  Presenters included John Hopkins University, Irvine Valley College, College of Charleston, Hunterdon Hills Ballet, as well as Michael Nickerson-Rossi.

The first performance of the night was amá by John Hopkins University, Peabody Conservatory’s danah bella. The work featured a duet between dancers Chase Fittin and Lincoln Gray whose movements were at times confrontational and at times in perfect synchronization, constructing a complex relationship between the two bodies on the stage. The nature of which made it all the more impact when they came together in complete silence at the work’s conclusion. Following the duet was Loneliness is not Alone by Natalie Cox, also from John Hopkins. Beginning with Natalie facing away from the audience, she sets the stage for an internally focused emotional journey. Cox’s choreography is a journey inward, drawing the audience into the world of the choreography and the experience of the performer itself.

Next came How We Handle Grief, a work by Nickerson-Rossi Dance’s Executive Director, Chad Allen Ortiz for Adrenaline Dance Factory. As the title suggests this work examines the experience of grief, exploring the way in which it affects oneself as well as those around us through movements which push and pull the two dancers towards and away from each other. The relationship between the two is key here as even when they’re physically separated, their movements seem to ricochet and reflect off one another, establishing the inseparability of the two. Following Ortiz’s work was Migration by Irvine Valley College’s Jennifer La Cturran. Immediately apparent as the lights came up were the avian motifs at play in this work. Decked out in feathers, the dancers utilized flowing distended motions in their arms and quick sharp movements of the head to evoke a flock of birds in migration. Visually stunning, the work examined the image it set out to portray in a full bodied, dynamic fashion.

Closing the first act was Open the New Door by Michael Nickerson-Rossi and performed by Peyton Smith for NRD2. The solo was intense, sharp, and portrayed a vitality in Smith which resonated not just in her movement qualities but in her performance qualities as a whole. The work carried an aura of confidence which melded with the drama of the choreography, coming together as a cohesive whole which highlighted the strengths of both Nickerson-Rossi’s choreography and Smith’s technique.

After a brief intermission the second act opened with Come Fly With Me by Gabrielle Angeles from Irvine Valley College. This work, a duet on lyra, reveled in nostalgia; displaying an idealized vintage aesthetic set to Frank Sinatra’s song of the same name. There was a focus on theatricality in the work, yet Angeles didn’t let that get in the way of the raw spectacle provided by the aerial apparatus. The two performers, Elijah J. and Karess Nguyen, displayed masterful control over the equipment, striking dramatic pose after pose much to the audience’s delight.

Following their high flying performance was a re-staging of Pearl Primus’s Strange Fruit by Gretchen McLane from Charleston College, performed by Jordan Benton. While I had studied the work before and seen recorded footage, this was my first experience seeing it performed live and doing so drove home the massive impact Primus and her work have had on both the development of modern dance the ways in which dance can be utilized as a tool to fight against oppression for civil rights and social justice. The struggle portrayed in Primus’s choreography is often hard to watch; a flailing desperation against an uncaring world. Set to a poem of the same name by Abel Meeropol, the work carries a weight with it that remains relevant to this day.

Next in the program was One Hundred Strings by Hunterdon Hills Ballet’s Michelle Quiner. The piece was a massive ensemble work, feature a huge array of dancers working in and out of unison with a heavy emphasis placed on technique. The performers worked flawlessly alongside each other, each a cog which helped to push forward the machinations of the piece itself. Following this was the penultimate work of the evening; another solo from John Hopkins, this time choreographed and performed by Claire Naughton. The work, entitled Little Girl Blue, featured subtle, soft movements and was highly self reflective. Sticking closely to the floor, Naughton provided an insightful narrative to the audience which, no pun intended, grounded the work in incredibly personal territory. Throughout one got the sense that Naughton was speaking directly to the audience through her movements, telling a story or expressing a sense of identity to be discovered over the course of the solo.

Closing out the evening was Thee Threads by Michael Nickerson-Rossi and performed by Chad Allen Ortiz and Sarah Warren of NRD. The duet was hypnotic, featuring an inward to outward flow between the two dancers which caught the audience in a state of ebb and flow alongside them. The most interesting and prevalent aspect of the choreography was its obsession with “filling in the gaps” so to speak. One dancer would create a space, perhaps between their arm and torso, and the other would fill it in with their own body; each time creating a new and distinct shape. The superb blend of serenity and dynamism between the two lent the work an enrapturing energy which ended the evening’s program in a stellar fashion.

This showcase provided more than just a platform for independent and emerging artists; as many of the performers were college age, this opportunity came at an important transitional period in their lives as artists. In platforming these young movers, NRD provides exposure as well as experience; giving them a taste of the professional world as well as the support and networking perks that come alongside working with a company like NRD.

Winfield Mabin
Journalist & Contributor at The Dance Journal
Winfield Maben is a Philadelphia based writer and dancer and an aspiring member of the greater Philadelphia area dance community. He graduated from Muhlenberg College in 2018 with a BA in Dance & English and has previously conducted several features for the Lehigh Valley Dance Exchange. He has worked with several established choreographers including Tiffany Mills, Sharon Vazanna, and Trinette Singleton and has performed in a variety of unique locations including Triskelion Arts (Brooklyn, NY), ArtisTree (Pomfret, VT), and the Brooklyn Bridge. Winfield aims to explore the art of dance through the multidisciplinary approach that was emphasized in his education, not only examining the physicality of a given work but also the intentionality and cultural impact of the work as a whole.

PrevPreviousCelebrating the Collective: Ujima Dance Theatre
NextPuzzling and Provocative, JUNK builds a world of chaotic beauty in Skein of HeartNext 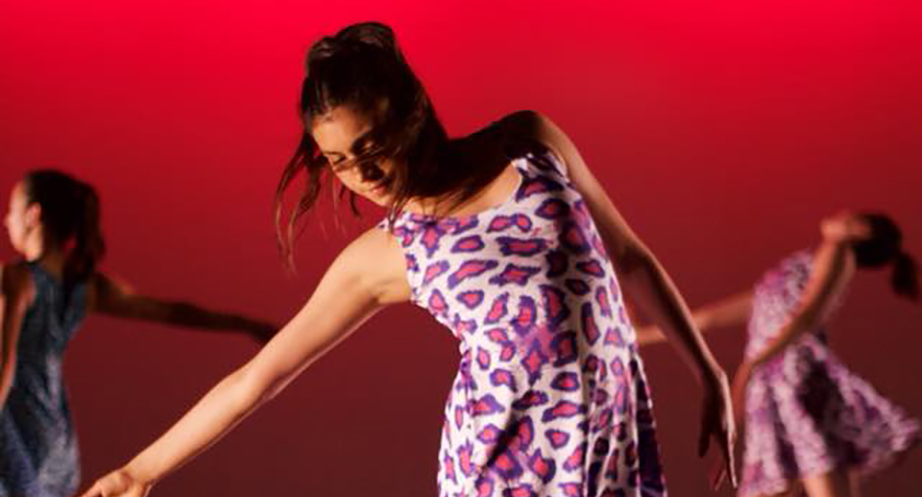 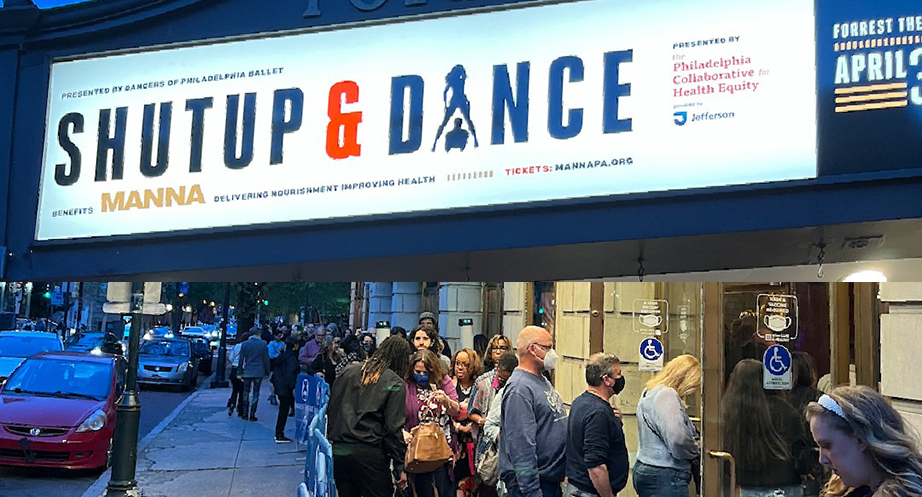