by Bill Hebert for The Dance Journal | photo above: Skyler Lubin and Zachary Kapeluck in rehearsal with Darrell Grand Moultrie

BalletX in rehearsal with Darrell Grand Moultrie, choreographing a new work to premiere at Spring Series March 7-18 The Wilma Theater.

Darrell Grand Moultrie returns to BalletX with a world premiere celebrating the Latin, Afro-Caribbean music of his native Spanish Harlem. Described as “exuberant and deliberate” by The Washington Post, his work has appeared on the Colorado Ballet, Atlanta Ballet, and Dance Theatre of Harlem. Most recently, he choreographed for Beyoncé’s Mrs. Carter World Tour, and the musical Witness Uganda at American Repertory Theater. 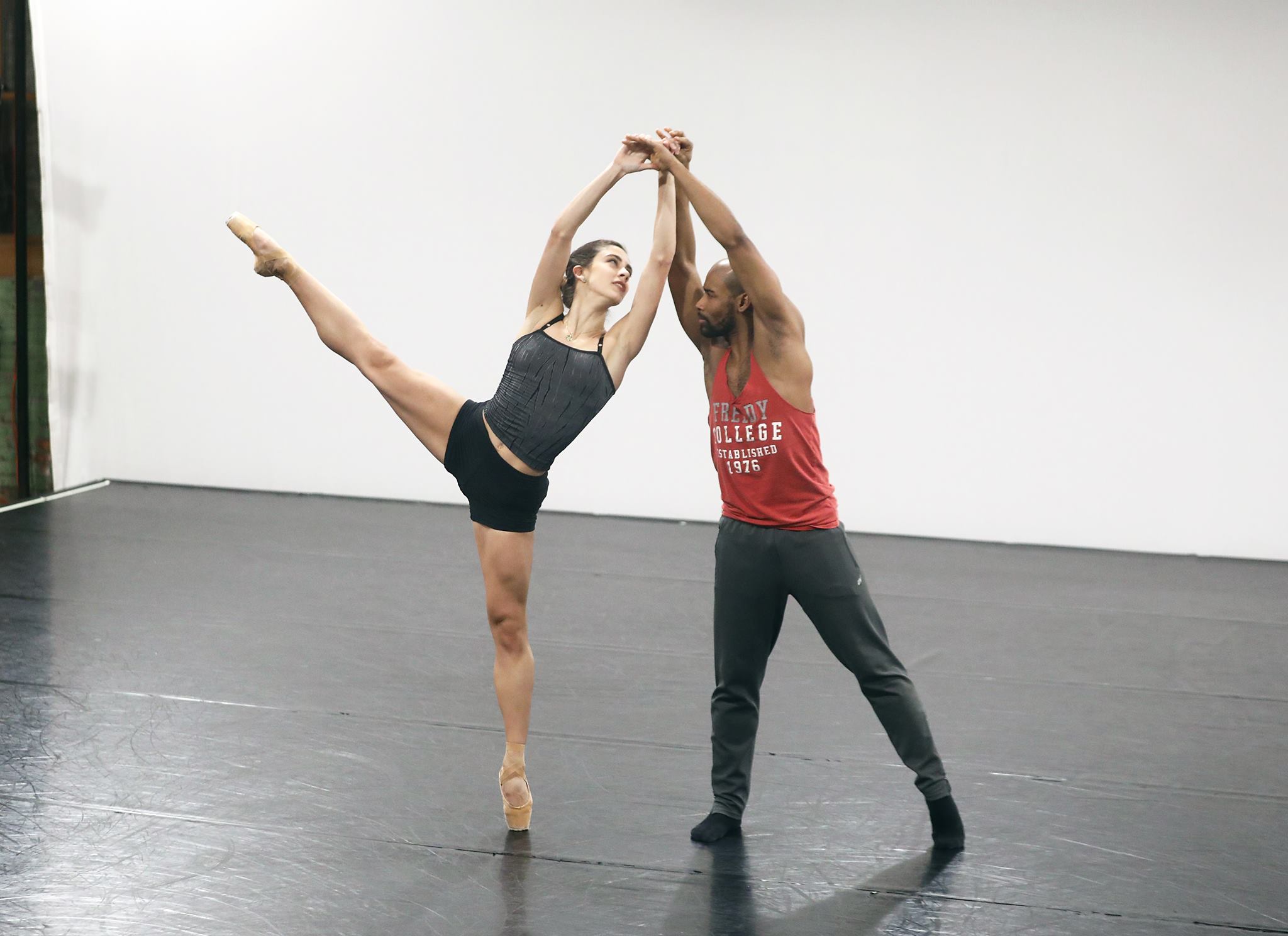 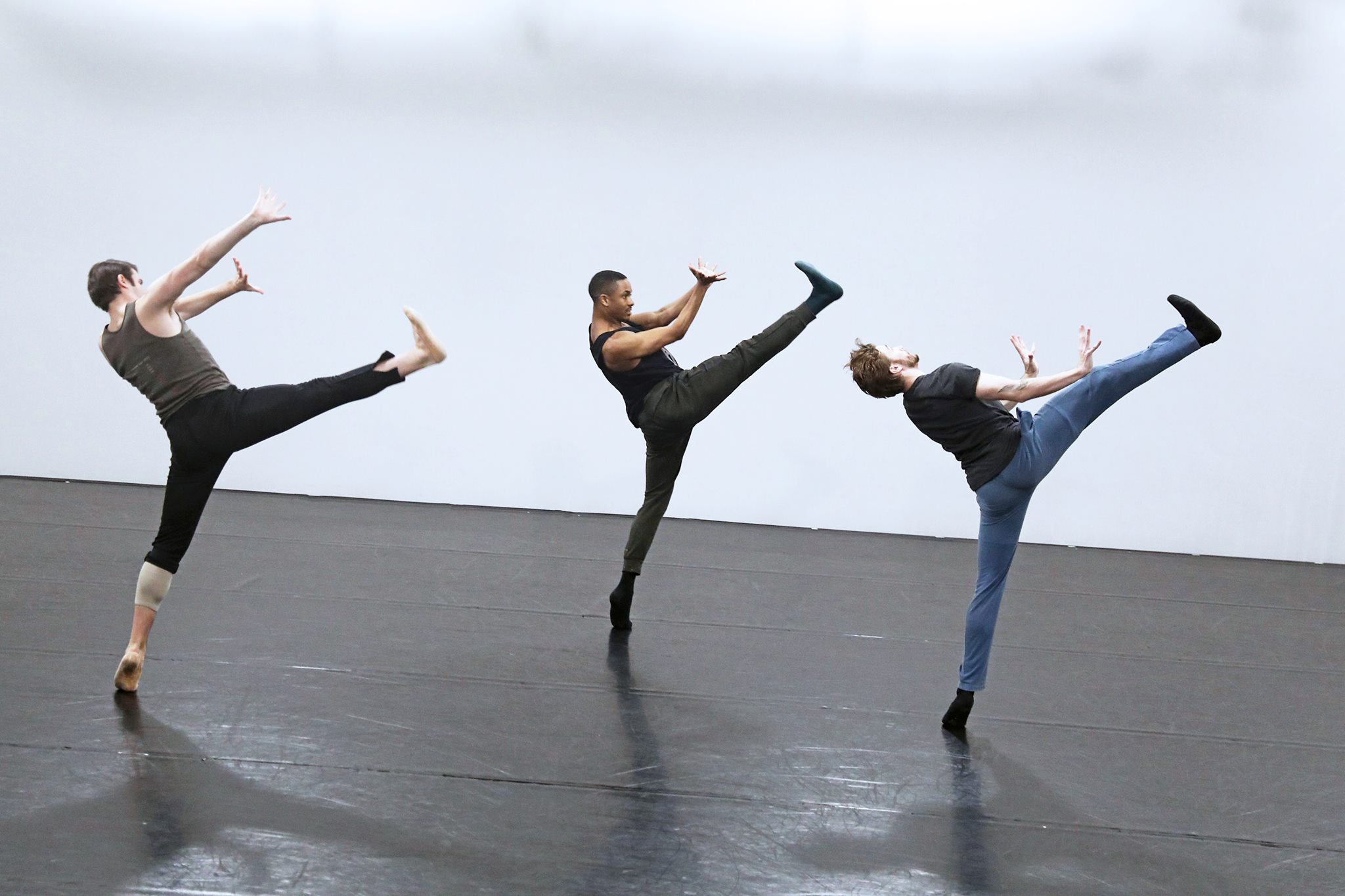 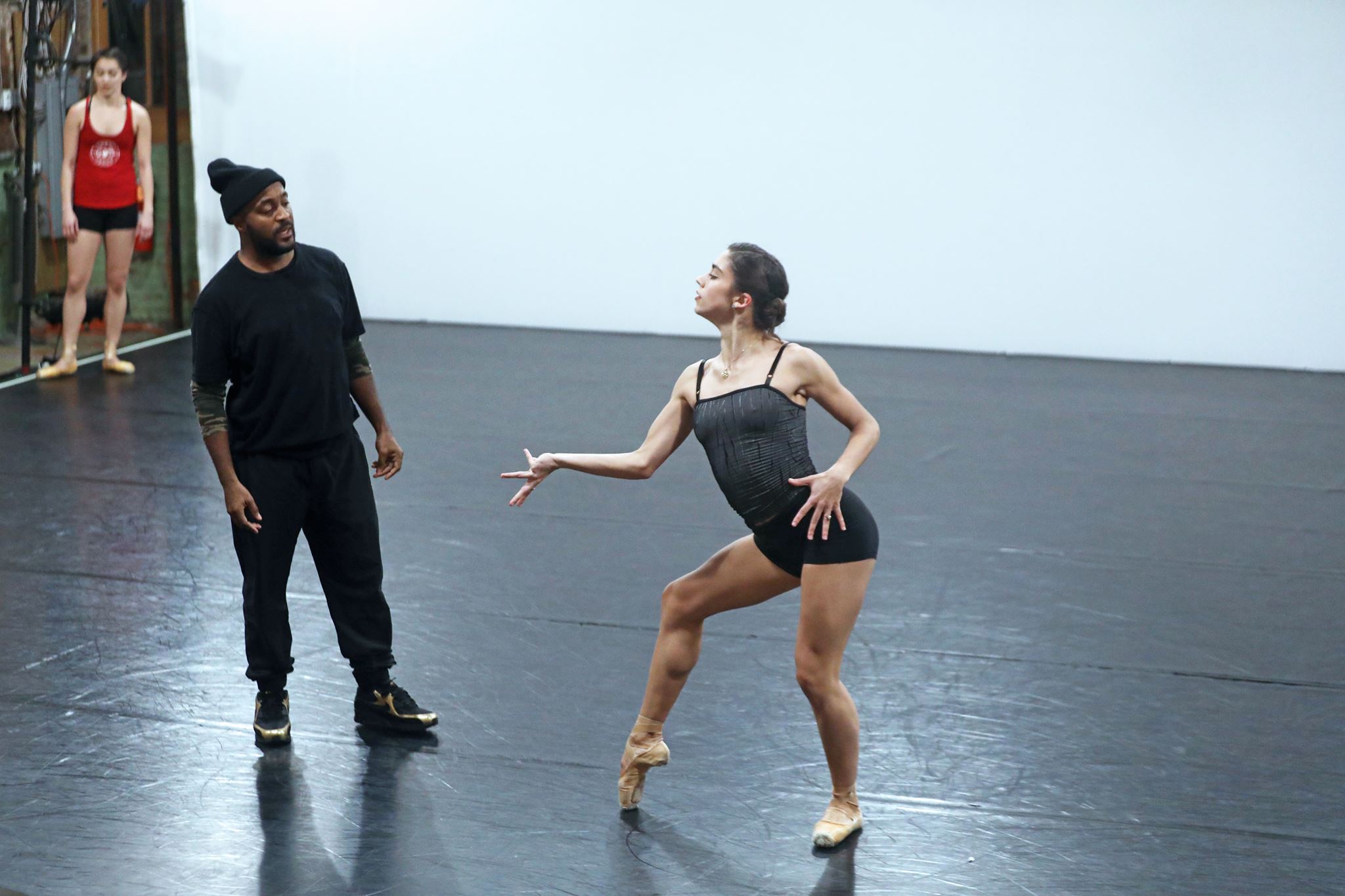 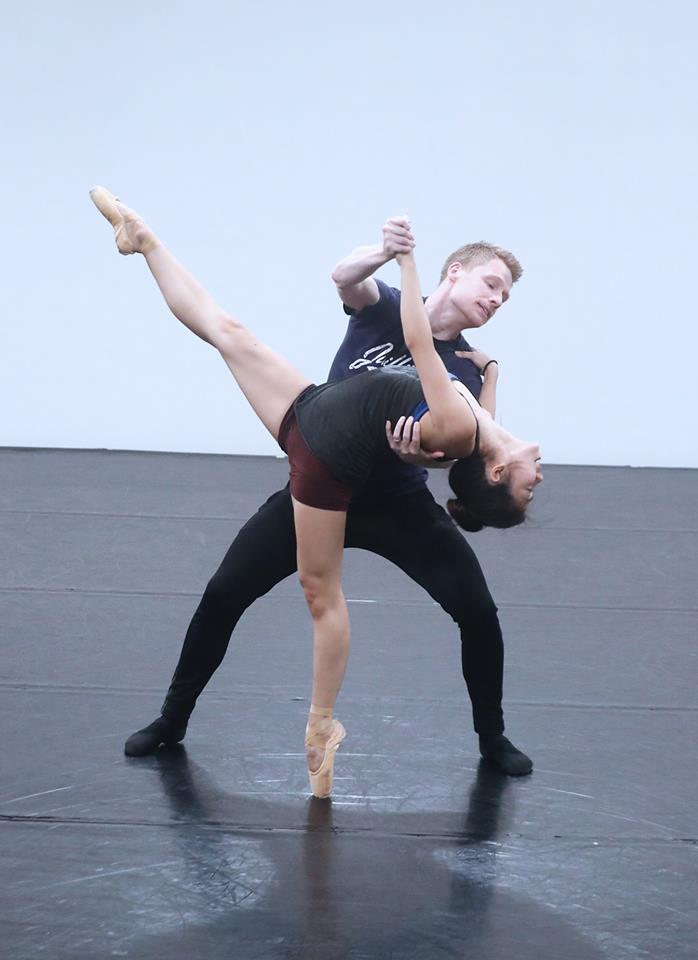 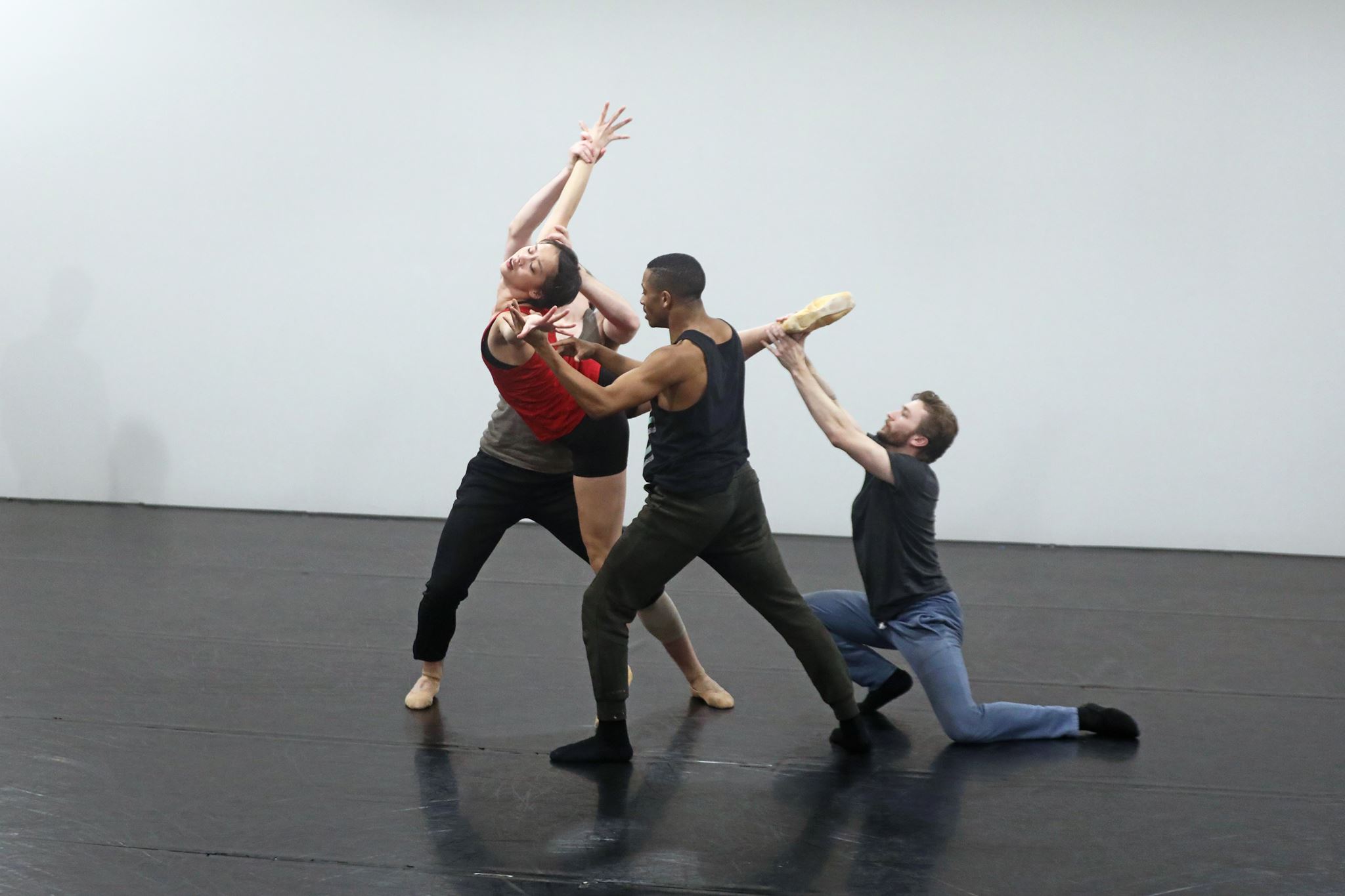 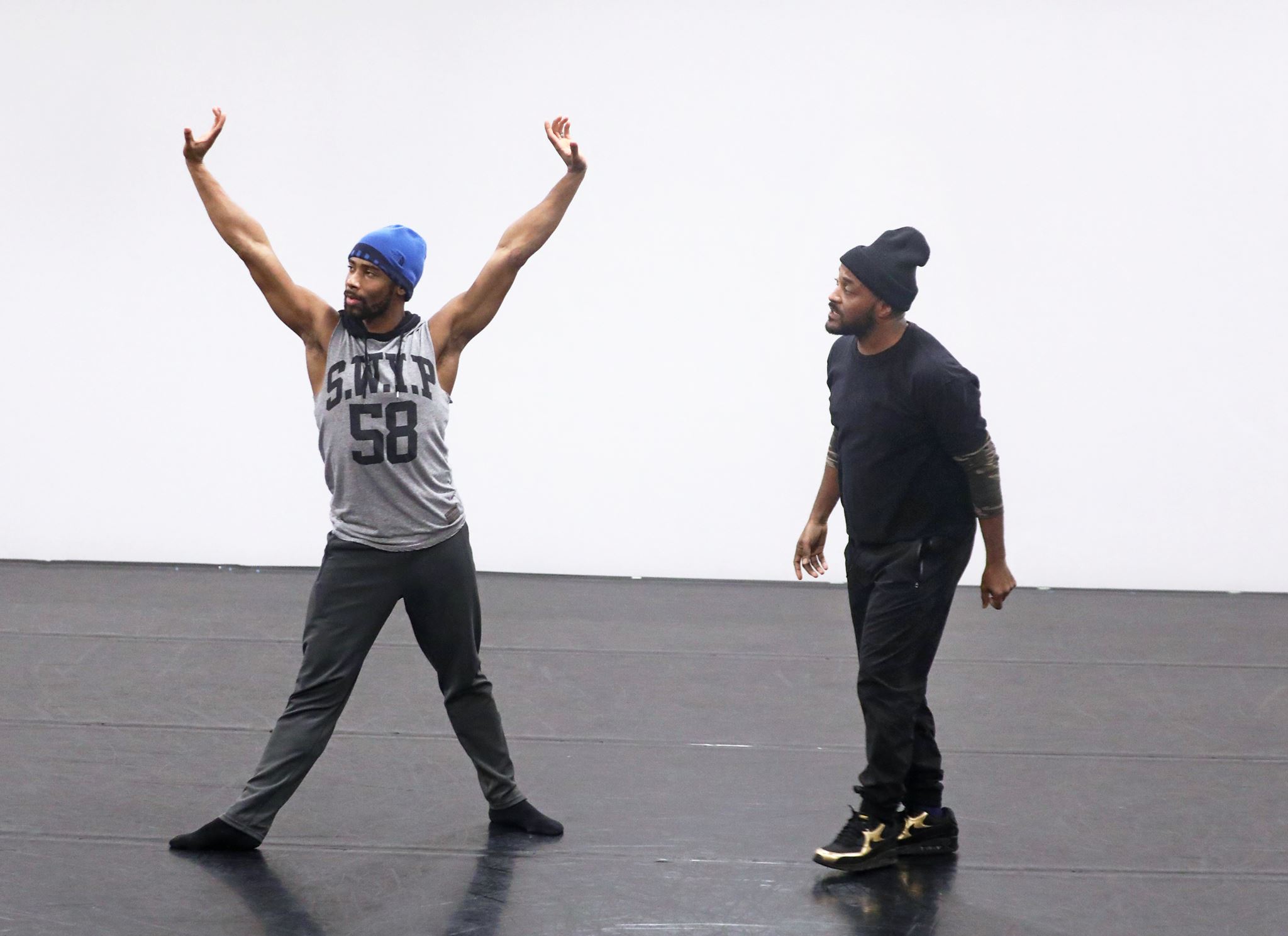