BalletX kicks off its 12th season with the return of Nicolo Fonte’s 2013 masterpiece, Beautiful Decay. Inspired by a series of Mark Golebiowski’s 3-D photographs of decomposing flowers, Beautiful Decay intertwines the company’s ten dancers with guest senior artists to take audiences on an intimate journey exploring the aging process and evolving definitions of beauty. Hailed by The Dance Journal as “explosive, athletic dance,” and a “sophisticated meditation on the passing of time,” the work features original sets designed by Mimi Lien (Tony Award Winner, 2015 MacArthur Fellow) and music selections from Vivaldi’s The Four Seasons, Max Richter, and Ólafur Arnalds. Fonte has won critical acclaim for his ballets created on companies around the world, including Les Ballets de Monte Carlo, Finnish National Ballet, and Dutch National Ballet, among many others. 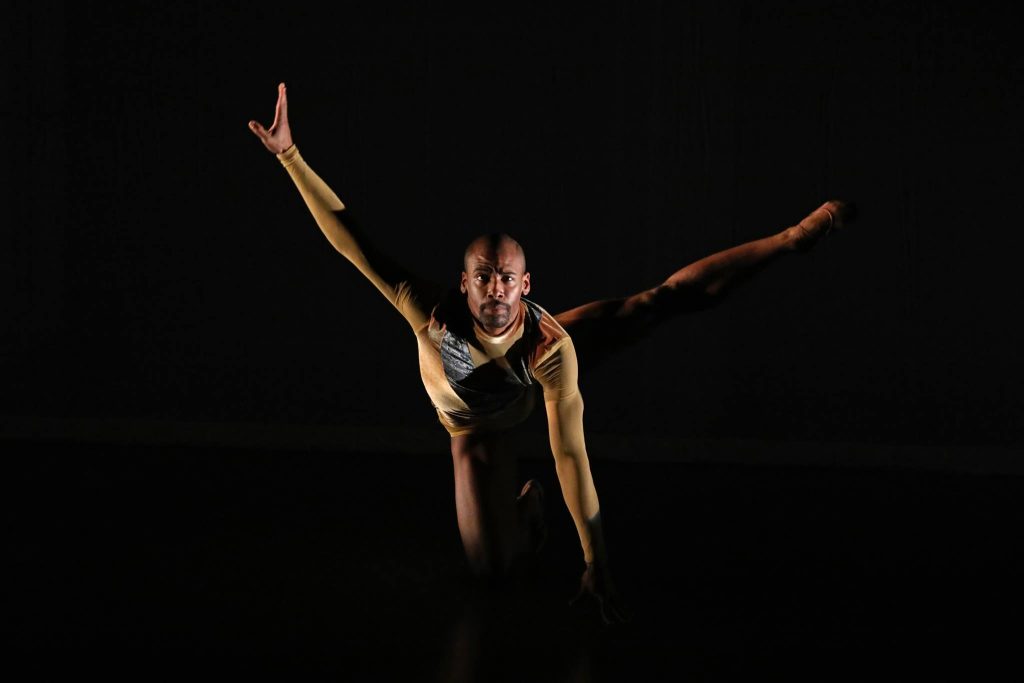 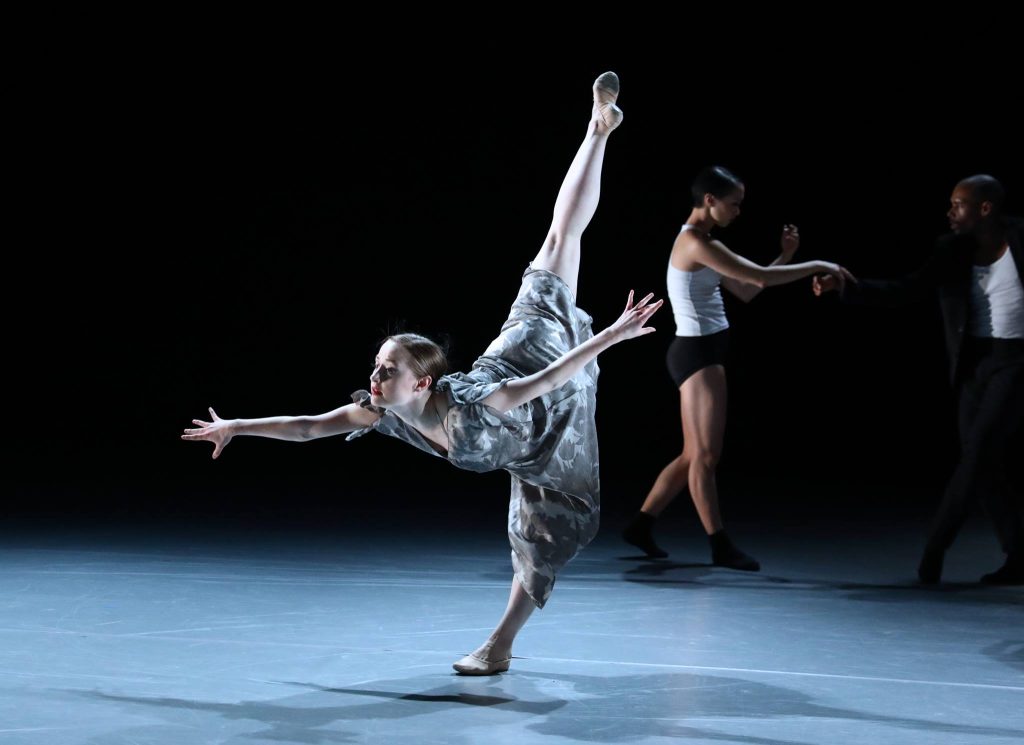 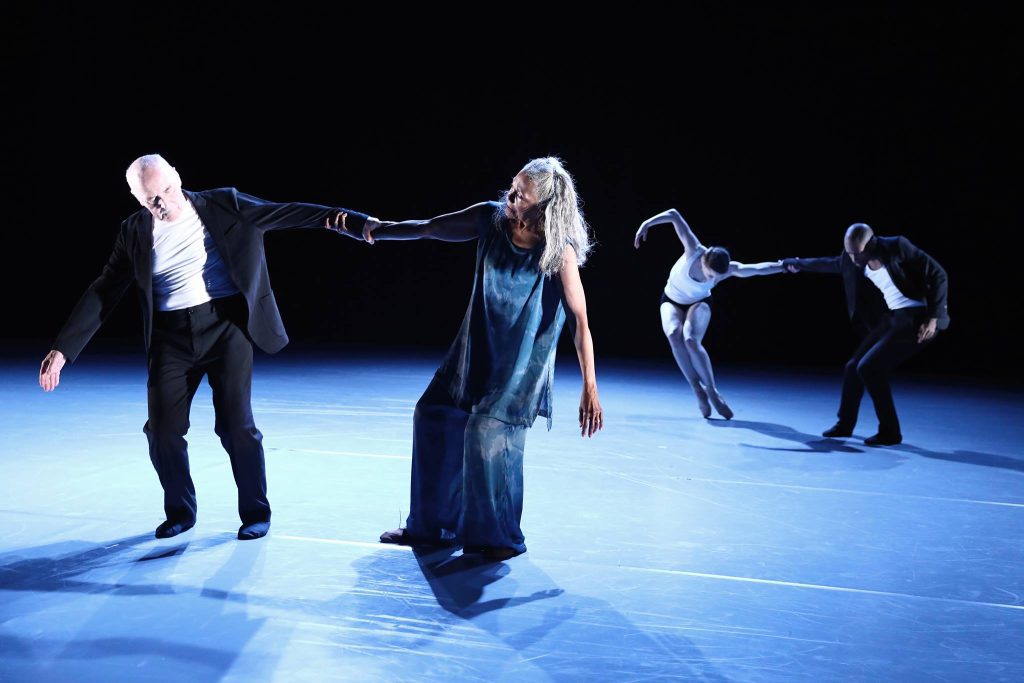 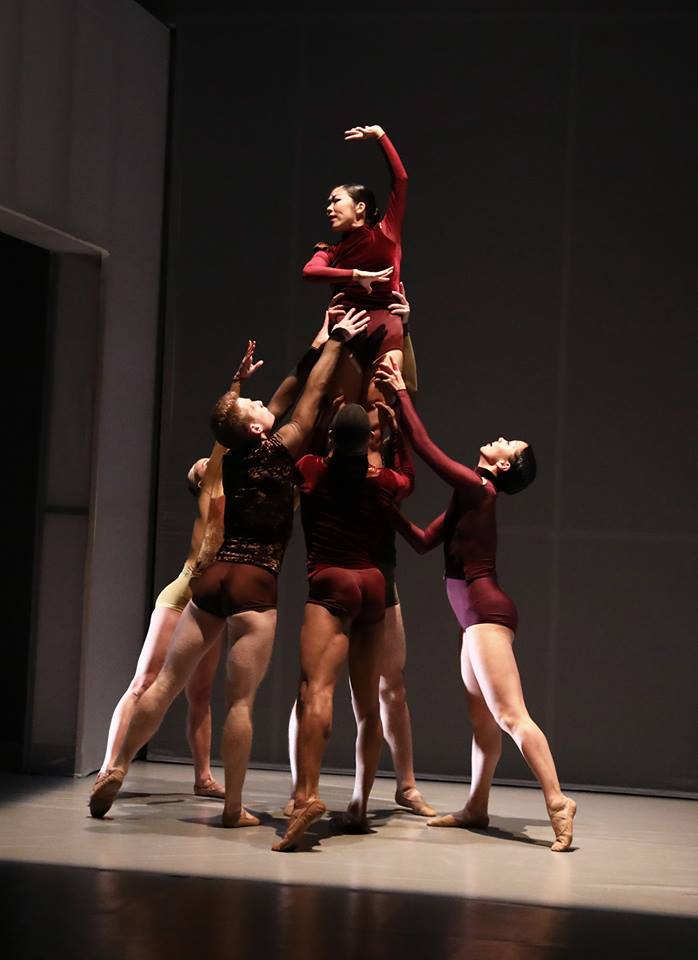 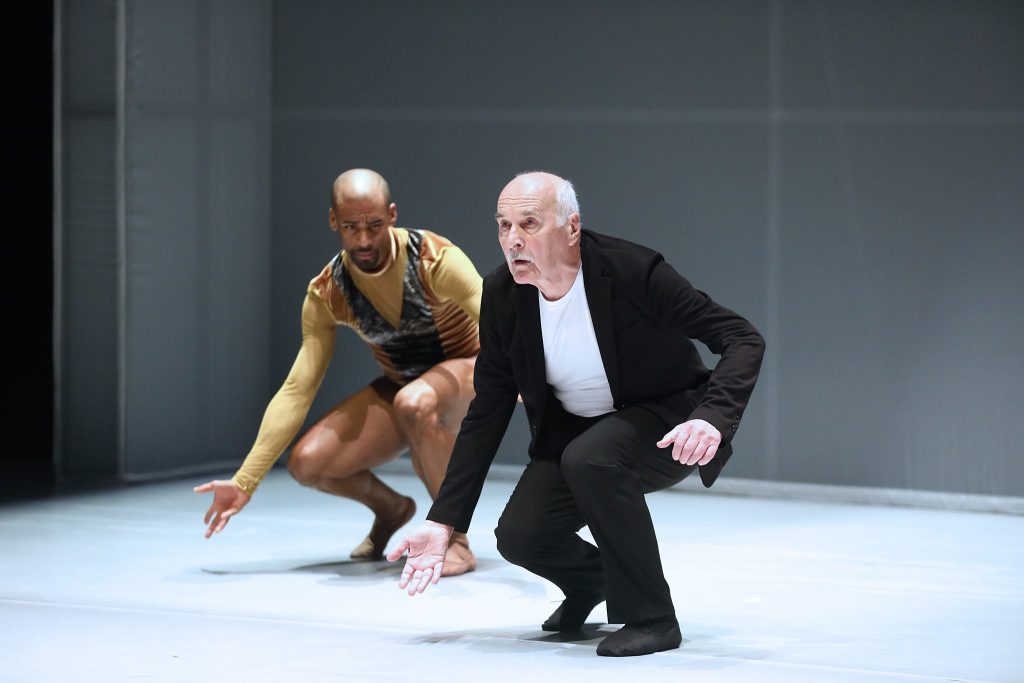