Matthew Neenan, Co-Founder of BalletX, returns this summer for a highly anticipated world premiere on the company. Hailed by The New York Times as one of the “strange originals of American Ballet,” Neenan has created work on such prestigious companies as Pennsylvania Ballet, Ballet West, Oregon Ballet Theatre, and Washington Ballet. His 2014 BalletX masterpiece, ‘Sunset, o639 Hours,’ has toured to venues across the country, including Jacob’s Pillow Dance Festival, Vail International Dance Festival, and The Joyce Theater. Neenan’s most recent BalletX premiere, Credo, was described by The Philadelphia Inquirer as having “layers of breath work, pantomime, group dances, poses that look like Indian statues and paintings, and dancers wrapped in colorful sari-like costumes.” For his Summer Series 2017 premiere Neenan says, “I’d like to utilize the Prince Theater stage in a unique way for dramatic effect. My last few premieres with BalletX have been fairly conceptual. For this work, I will be more focused on exploring the theater space itself, and pure movement with the dancers.”

BalletX also welcomes Jodie Gates, Director and Vice Dean of USC Glorya Kaufman School of Dance and former Principal Dancer with Joffrey Ballet and Pennsylvania Ballet, for her third world premiere on the company. Gates has published more than 60 original dance works, and is a frequent collaborator of legendary choreographer William Forsythe. Her previous work with BalletX includes ‘Le Baiser Inévitable’ (2009), which The Philadelphia Inquirer called “visually compelling, powerful, beautiful,” and ‘Delicate Balance’ (2012), a ballet the Chicago Tribune described as “expertly constructed” with “expressive dancing.” Her new ballet this summer features an original music composition by Ryan Lott, lead singer of indie-rock band Son Lux. She looks forward to showcasing the women dancers of BalletX, exploring their sense of agency and power while deploying some of her signature looping gestures and circular movement to emphasize equal footing between the partners. “This won’t be women being lifted around; let’s think about partnering, so the audience can relate to each dancer as individuals, as well as in pairs,” says Gates.

Completing the program is Annabelle Lopez Ochoa’s ‘Castrati’ (2011), which contemplates the phenomenon of castrated singers during the 16th-18th century in Spain and Italy. Fascinated by the lives of these men, who were maimed in the name of art, Ochoa explores the relationship between performers and their audience, and the role that suffering and adulation play in the creative process. The work is set to the music of Nicola Antonio Porpora, Friedrich Handel, and contemporary Belgian composer David van Bouwel, and features costumes designed by Aviad Arik Herman, a dancer with Gothenburg Opera Ballet. When BalletX first premiered ‘Castrati’ in 2011, The Broad Street Review described the work as “a tour de force contribution… a rare blend of theater and dance.” And, when BalletX revived an excerpt of ‘Castrati’ for its 10th Anniversary Retrospective last spring, The Philadelphia Inquirer called it “morbidly sad, yet freakishly beautiful,” and The Dance Journal described it as “part Commedia dell’arte, part Rocky Horror.” Ochoa’s other previous premieres with BalletX include 2008’s ‘Still@Life,’ 2011’s ‘Bare,’ and most recently 2016’s ‘Bonzi,’ a collaborative effort with experiential art shop, Klip Collective. 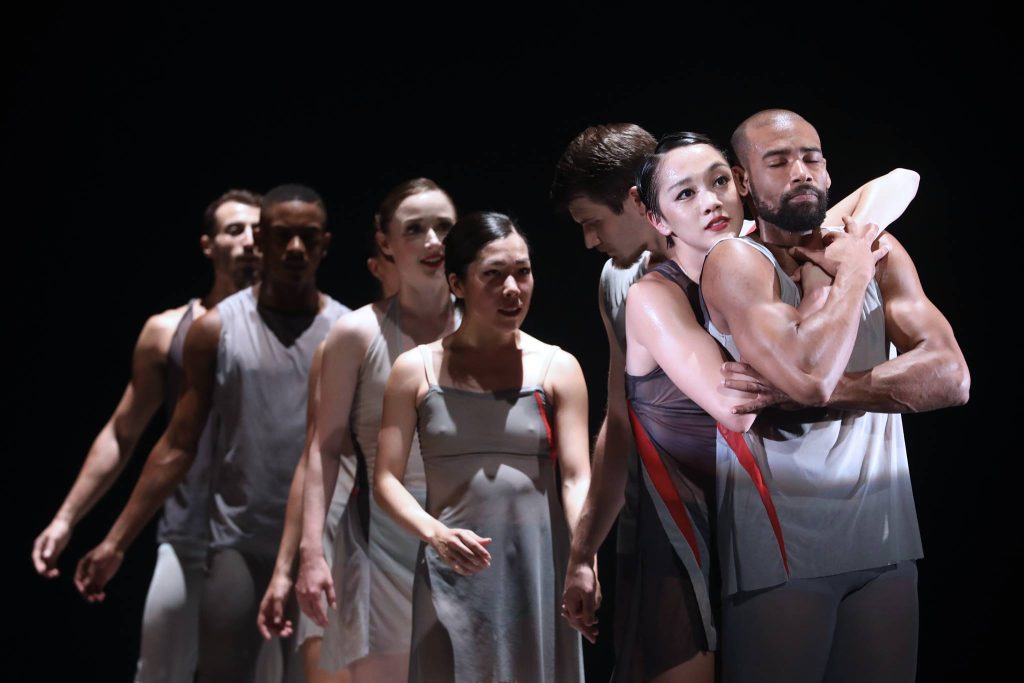 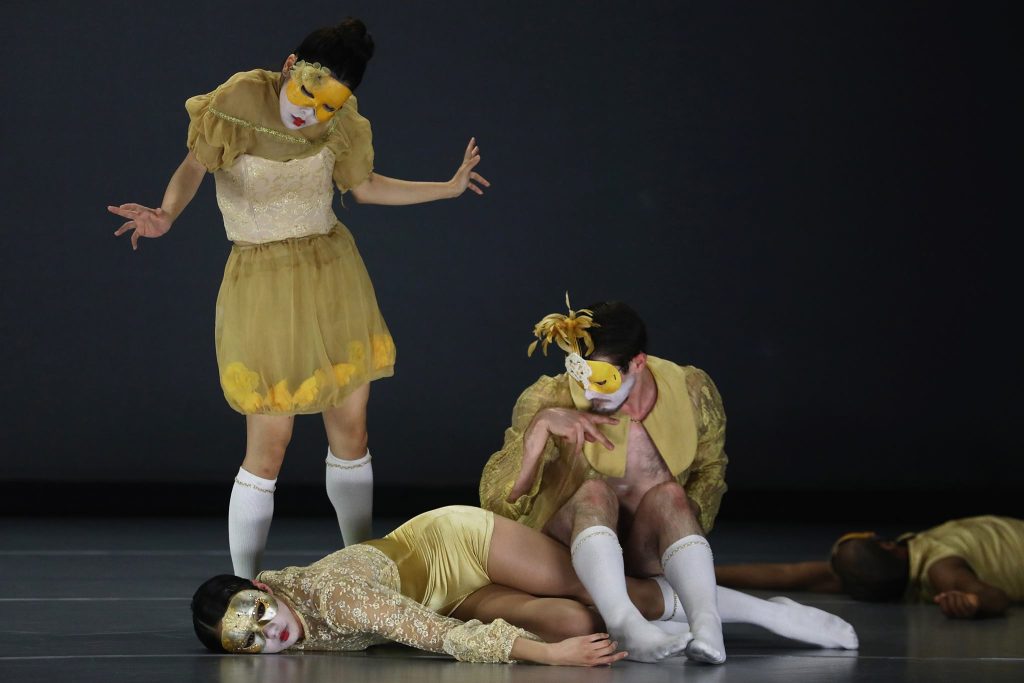 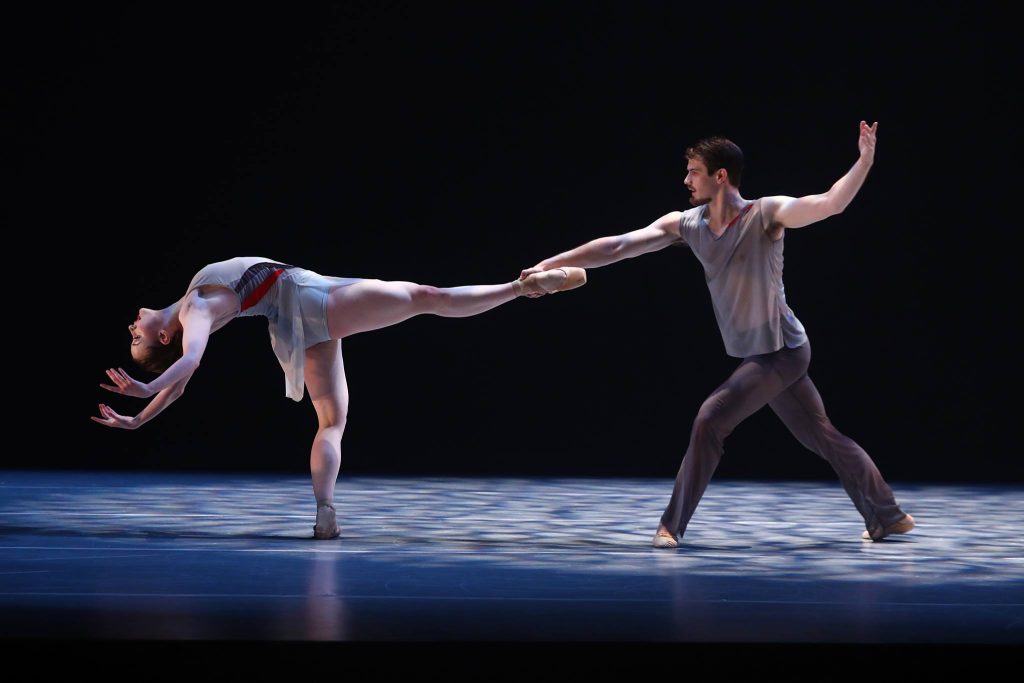 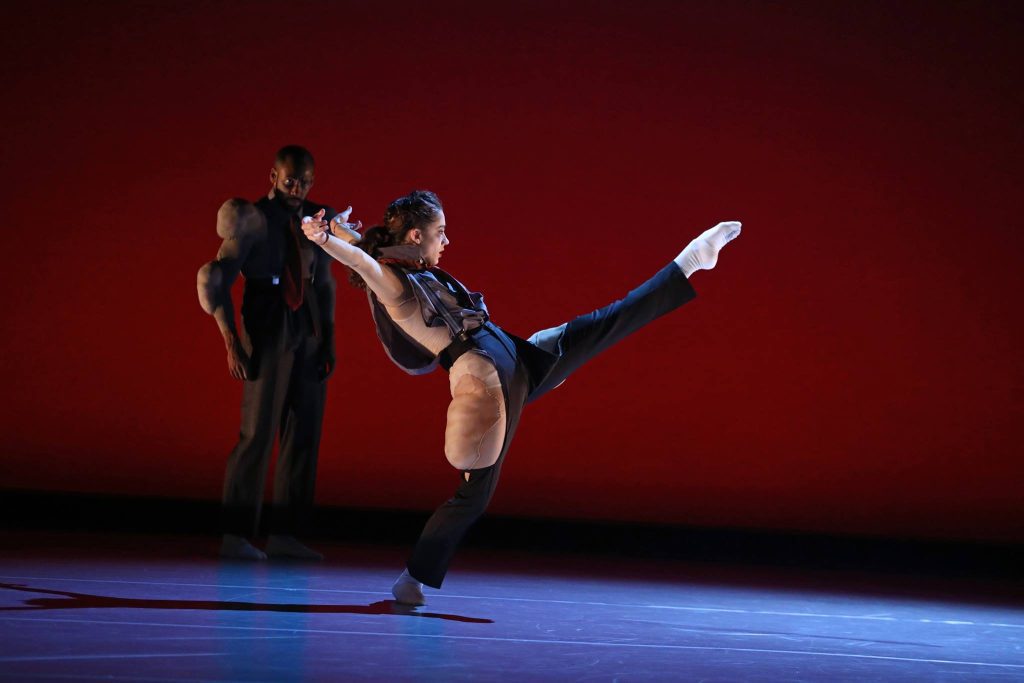 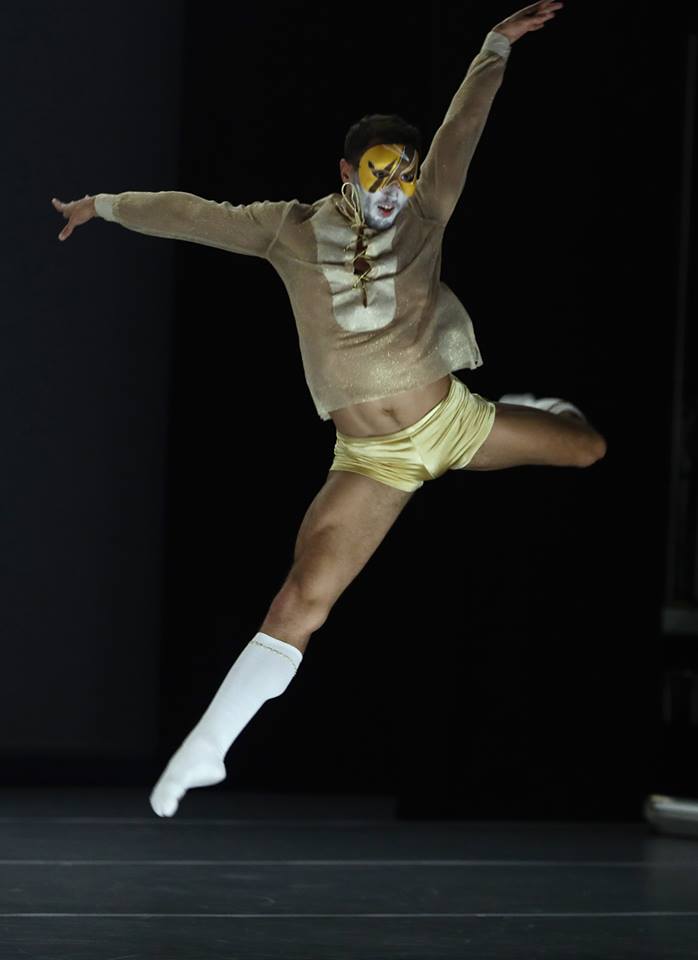 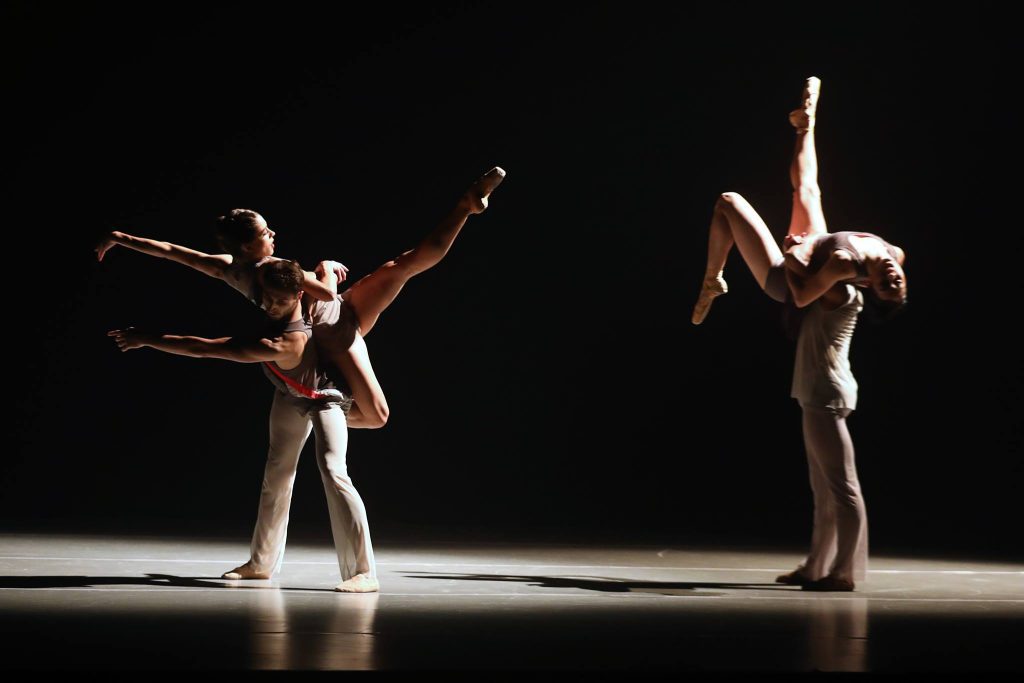 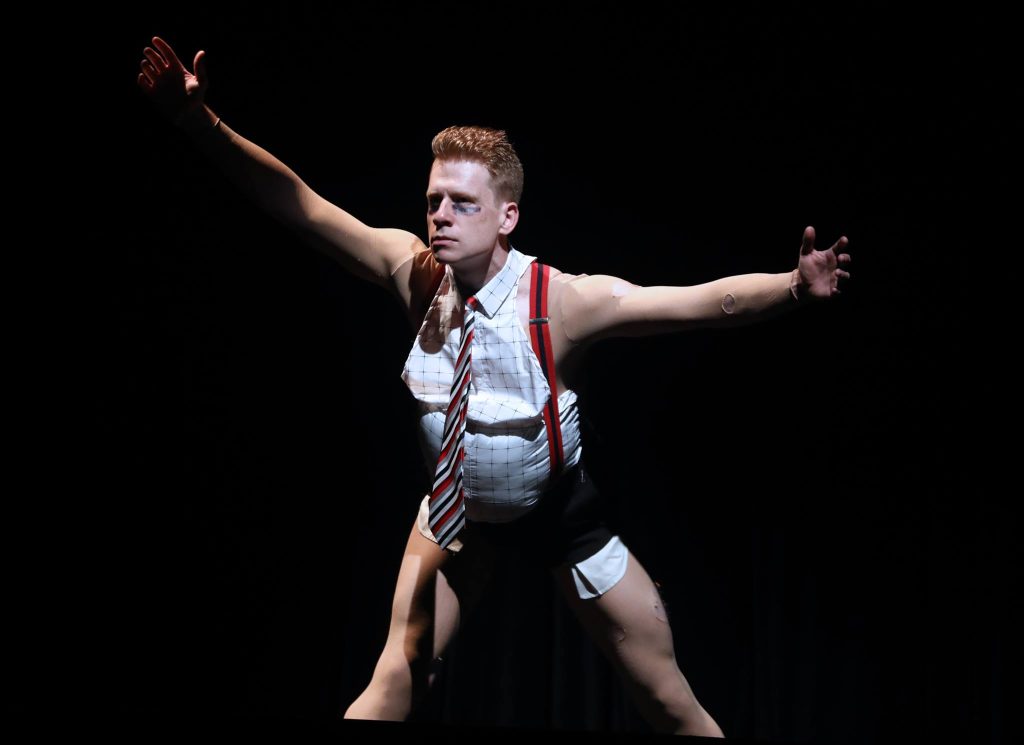 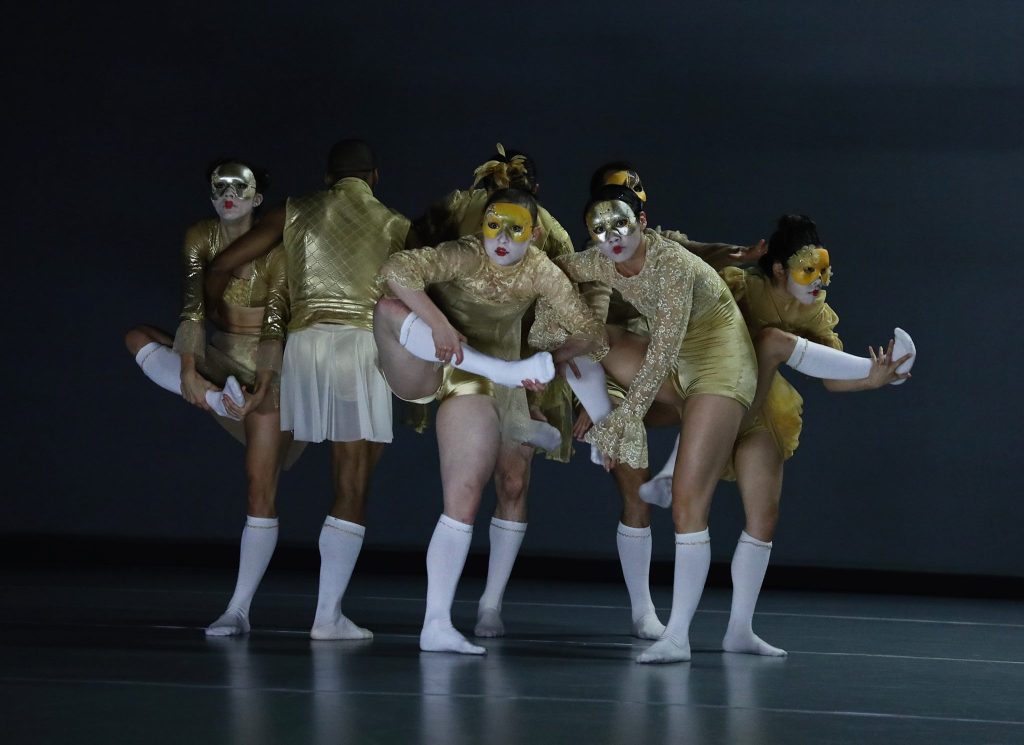 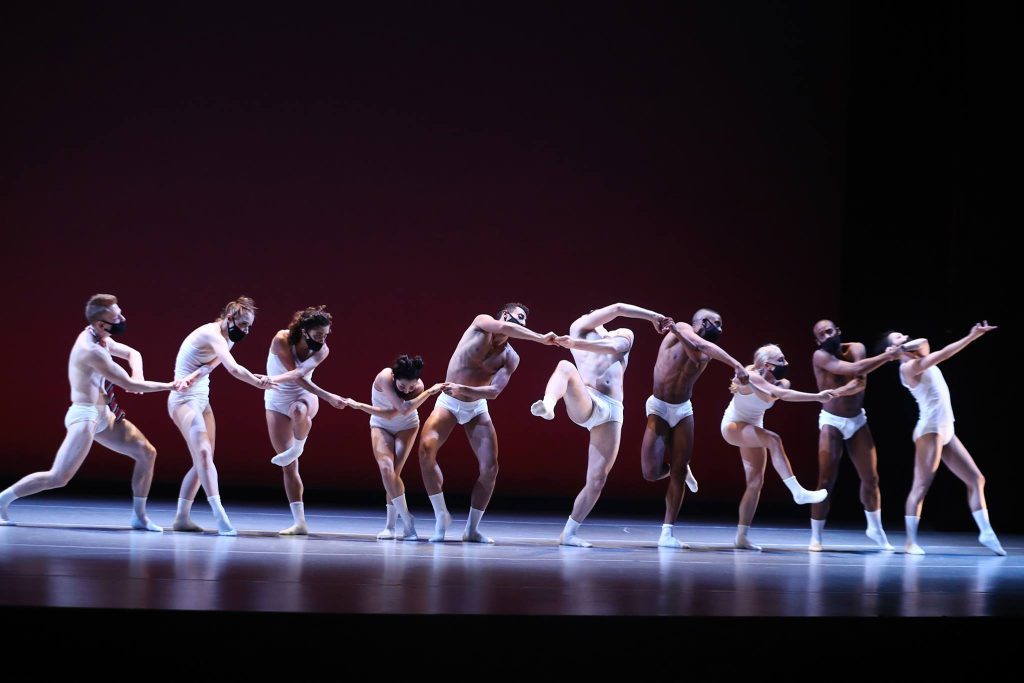