EDITORIAL: Is it time to stop talking about audience engagement?

Ironically, as I draft this article, I have learned that a national dance organization has granted over 1.1 million dollars for getting audiences to “engage” and connect to dance.

For at least the past decade, dance companies have been charged with the task of “audience engagement” to meet the requirements of grantors and funders, but at the same time have become less certain as to what “engagement” actually means.  For many companies, this has become the all too mundane “meet the artists” and “talk back session” following a performance. But is engagement really having your friends and family offering accolades for thirty or more minutes following a performance?  For others, engagement has meant some form of audience participation, from 70’s style happenings, to audience walk through shows, or even hauling unwilling audience members (or the occasional planted friend) on to stage for a few minutes of humorous awkwardness.  I have even seen in the Philadelphia dance community engagement defined as enabling the audience to participate in the show’s creation through specialized previews and talk backs.  And let us not forget the house dance performance for four to six people at a time, followed by discussion over dinner and wine.  There is of course always a slew of outreach events to area schools or community centers, all in the name of cultivating new audiences. With the digital age, we now even have “electronic audience engagement” with such gimmicks as reserved seating for those with cell phones to be able to tweet and instagram during a performance.  #engagement

Don’t get me wrong, I am all for cultivating new audiences, reaching new communities, getting youth involved and developing diversity in attendees.  However, it seems that our whole notion of engagement centers around audience participation in some new and contrived way.  Without this active participation, there is a firm belief that all manner of younger audiences and especially the highly sought after millennials will disappear in to the void of the internet, never leaving the nest to attend a performance. And of course, there is the profligated notion that unless we do hands on community outreach, no person of color would ever consider attending a dance performance.

For as long as I have run PhiladelphiaDANCE.org, I have heard that dance attendance is continuing to fall and that diverse audiences for ballet, modern and other “classical dance genres” is almost non-existent. From studies commissioned by a variety of national organizations to even the Greater Philadelphia Cultural Alliance, we have been told that “audience engagement” will save the day, re-build new audiences and is imperative in attracting apathetic young people and people of color. But is this really the case?

I would argue that one model simply does not fit all dance companies. Size of budget is the core issue with collecting data on engagement.  The larger, well established companies, with significant budgets and larger audiences simply have the numbers by which to establish baselines and dictate trends for the rest of our industry.  Their numbers appeal to grantors and corporate sponsorship, and subsequently generate even further funding and investment in their organization.  In this bracket, traditional models of “engagement” are perhaps more essential as diversity on stage and in the audience becomes scarce. Programming has typically been developed to appeal to the older, whiter and more affluent audiences.  Maintaining the established model of operation has been the priority. This model, flawed by older generations of audience, now diminishing, has lead to the examination of alternative methods to reach new audiences. The problem lies with the fact that smaller companies, with less resources, are held to the same standards to even get noticed by funding organizations.

The Philadelphia dance community is unique in that it offers a thriving do it yourself approach that has led to numerous smaller companies operating on minimal budgets, often funded on kickstarter campaigns or donations from fellow dancers and friends.  Many companies inhabit smaller spaces and perform in non-traditional venues to lower overhead, where attendance is rarely a bit over a hundred people per show.  They rely heavily on the internet for reaching their audience, connecting mostly to their own circles of Facebook, Twitter and Instagram friends.  This group of DIY companies tend to attract younger and more diverse audiences as a result. They are already firmly entrenched in the communities they service.

I would argue that this participatory model of engagement is no more likely to draw a younger, diverse audience if the work produced is not relevant to the intended audience, the cost of tickets perceived as a good value for the money, the venue accessible and interesting, and the performance entertaining and challenging on some level.  So has engagement and marketing become both intertwined and confused?  Should we instead be discussing the acquisition of new audiences and the retention of existing ones?

One new trend of the “bigger companies” to attract new audiences has been to intersperse a single non-traditional, “diverse” programming in their otherwise traditional season.  But is this token programming enough to alter perceptions and change the demographics of an audience? And is there really a motivation for change at this stage as they still attempt to hold on to older and wealthier donors and subscribers, who traditionally represent a fifty plus and white audience? The larger more established companies are caught with this concept of “engagement”, trying to retain the community on which they are financially dependent to sustain themselves in the present, while at the same time trying to find a younger, diverse community to be viable in the future.

Truth be told, there is no secret formula for attracting and retaining audiences.  Diverse and younger audiences already exist in Philadelphia.  What is needed is an expansion of programming that is relevant to this sector of audience, not just some of the time but all of the time! So instead of issuing grants for huge sums of money, whose criteria is based on “engagement”, we should be examining ways to fund new work and new diverse artists, who are reaching audiences because their message has meaning. The issue remains for women and those of color that they simply are not getting the larger grants or being paid at all to create. But in Philadelphia, they are still creating and “engaging” audiences! We need to start shifting the discussion on “engagement” and take a hard look at the fact that we continue to undervalue the work of women, young people, and people of color simply because of the absence of big budget funding.  We truly do not need to continue to rehash,reinvent and fund participatory engagement models.

2 replies on “EDITORIAL: Is it time to stop talking about audience engagement?” 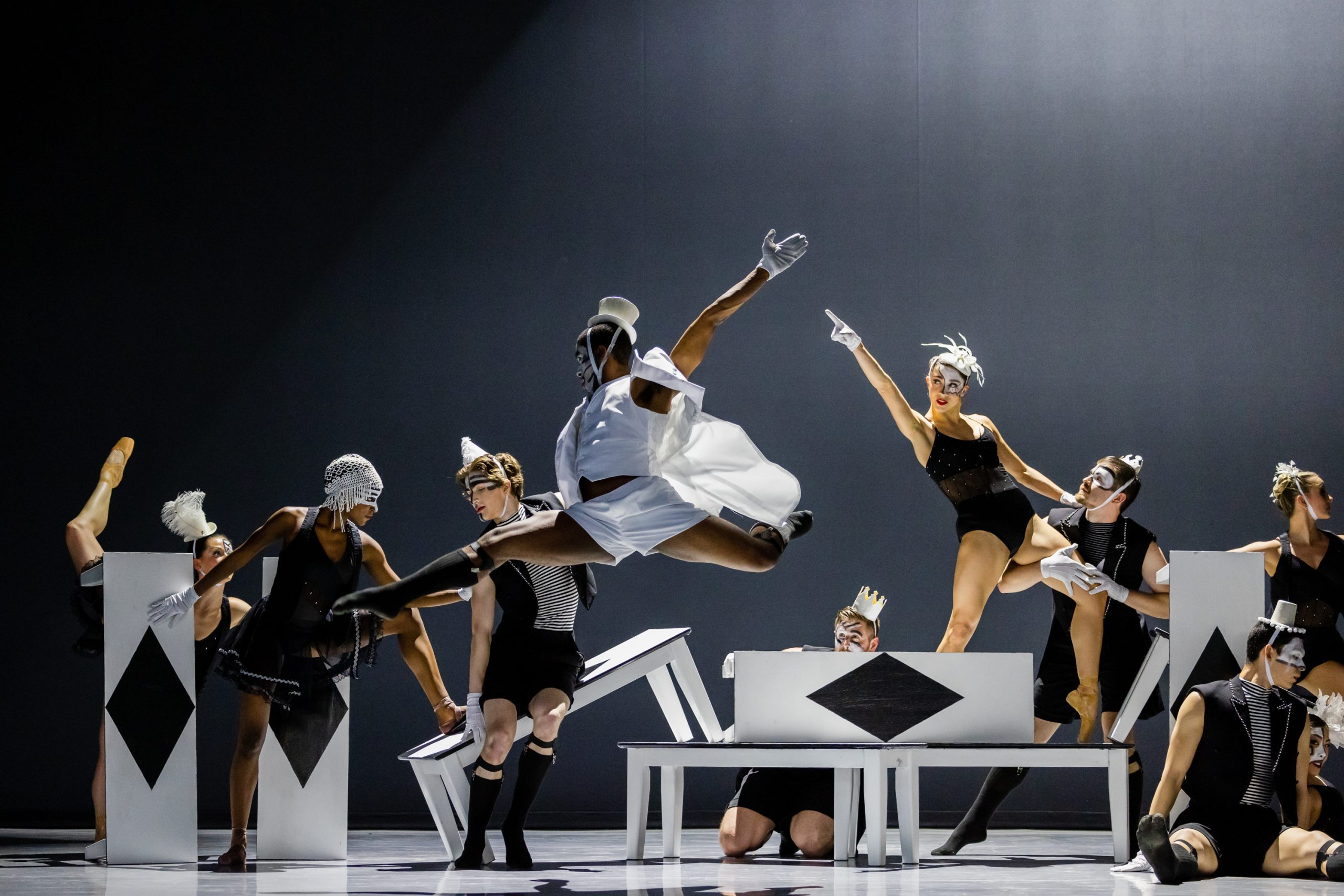 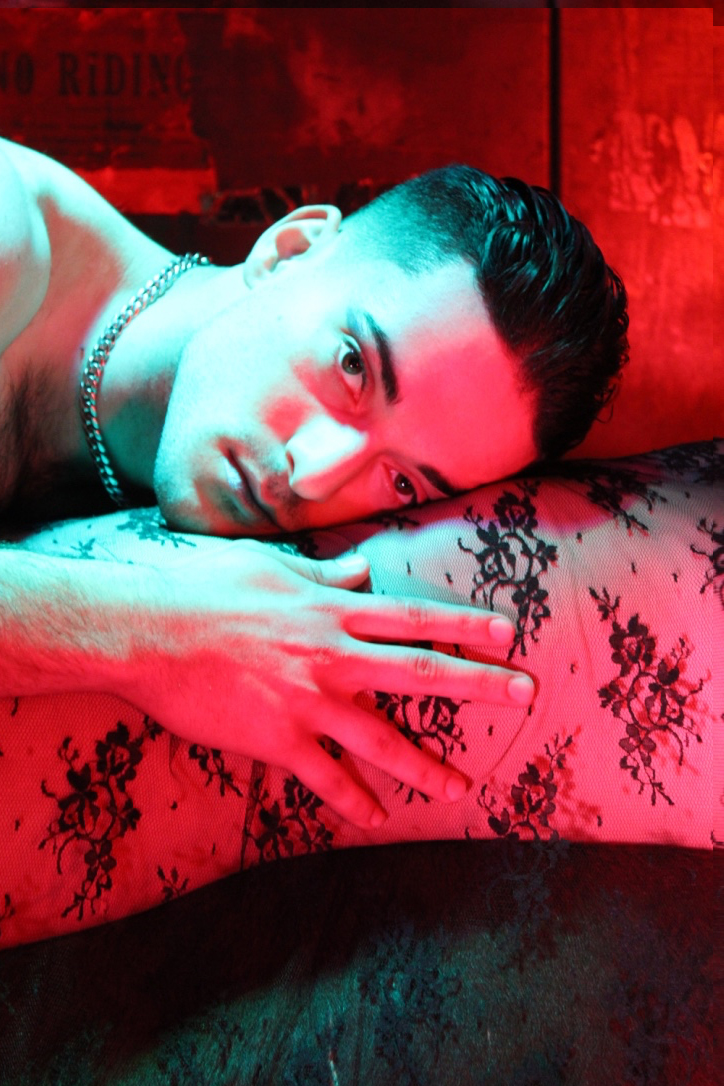 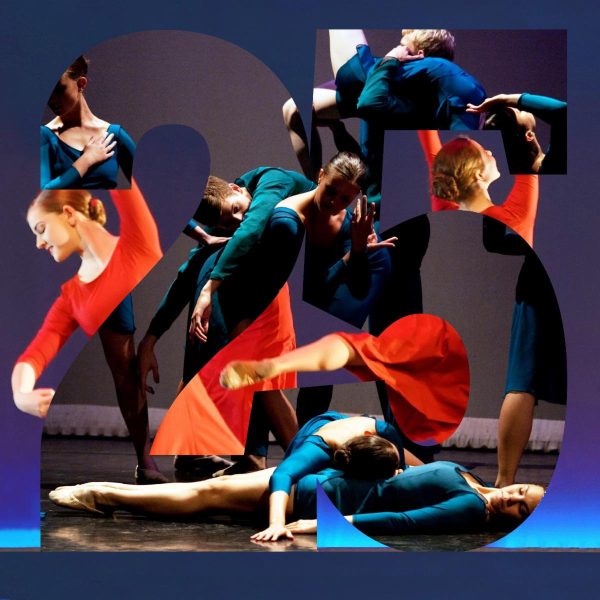