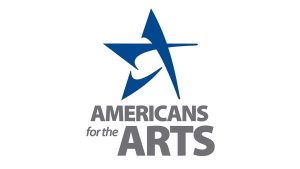 by Americans For The Arts

Congressional education leaders began a series of face-to-face meetings this week to hammer out remaining differences between House and Senate bills to reform K-12 education. The committee completed their work this afternoon.

Today, Rep. Bonamici’s amendment to integrate the arts into STEM and promote a well-rounded education was approved unanimously.

This amendment advances the status of the arts in the nation’s K-12 education system impacting 100,000 schools, 3 million teachers and 50 million students.

This amendment’s success comes on the heels of a Congressional STEAM Caucus event on Capitol Hill last week recognizing eight schools for their work to incorporate the arts along with STEM subjects.

There will be more legislative news to share on this Elementary & Secondary Education Act rewrite when the bill text is made available November 30th. Stay tuned for final votes as soon as the first week of December, bringing a new federal K-12 education law to the next generation of students.