So yes been a little while, 2 months since the last column. Miss me? trying to get back into shooting little by little. This past weekend I stopped by the Mandell Theater for Kun-Yang Lin Dancers presenting Be/Longing: Light/Shadow.

Be/Longing: Light/Shadow, was inspired by poet and philosopher Rumi and created in collaboration with mandala artist Tatiana Arias, master puppeteer HuaHua Zhang and award-wining composer Cory Neale, with choreography by Kun-Yang Lin, lighting by Stephen Petrilli and these photos/moments by Bill Hebert. 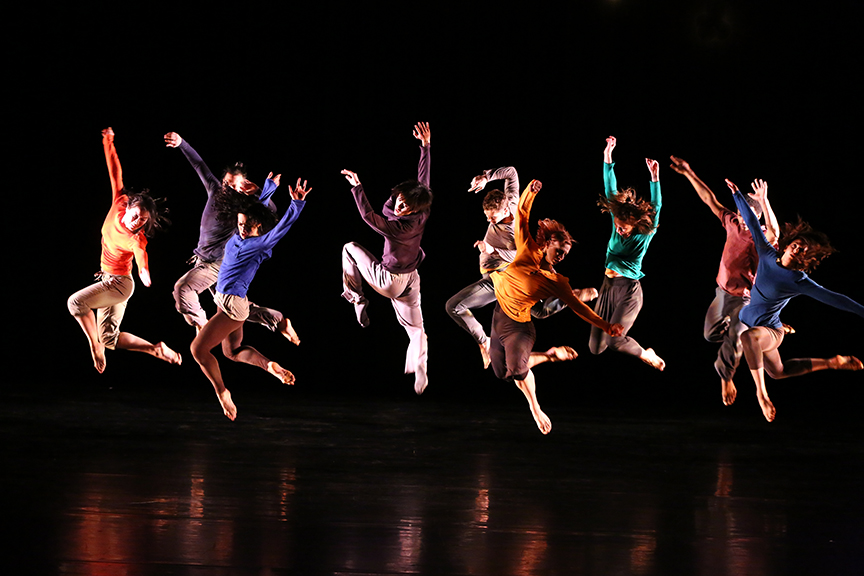 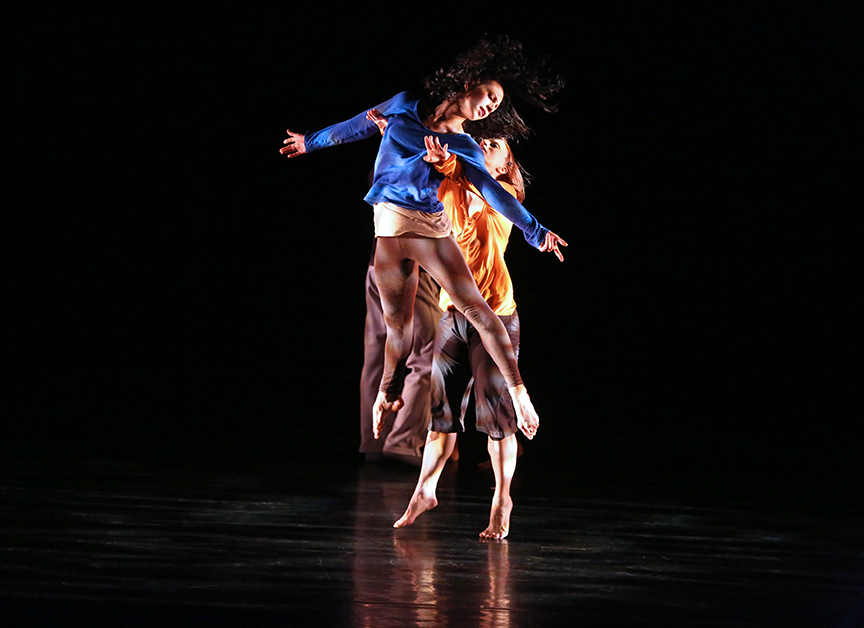 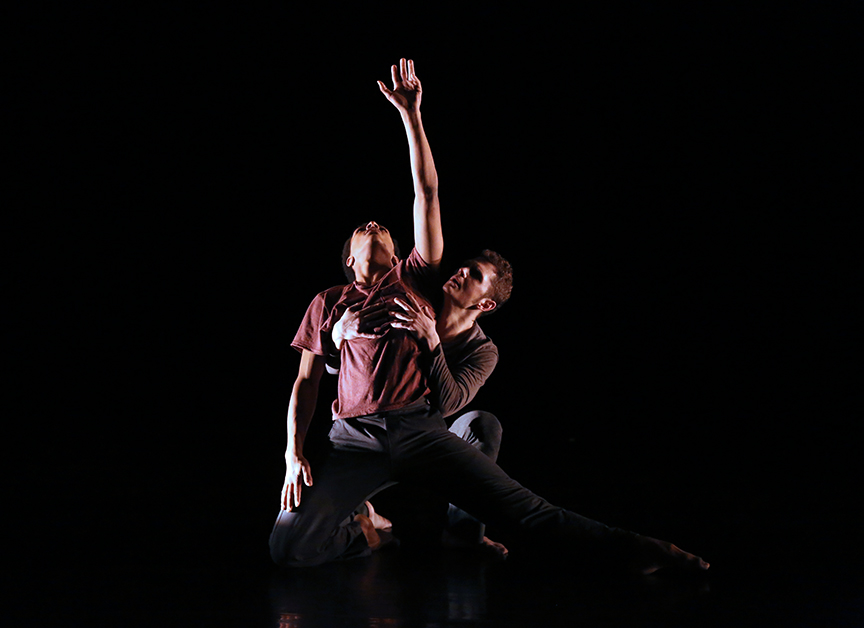 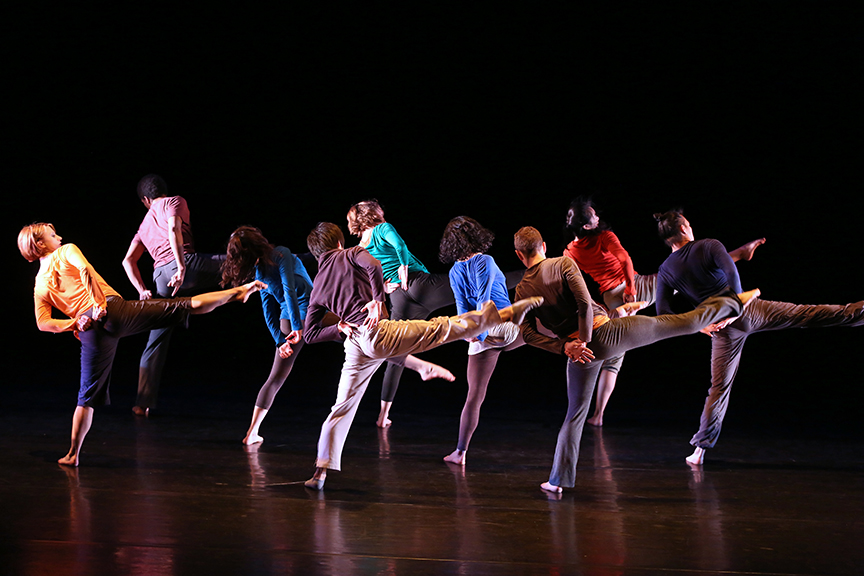 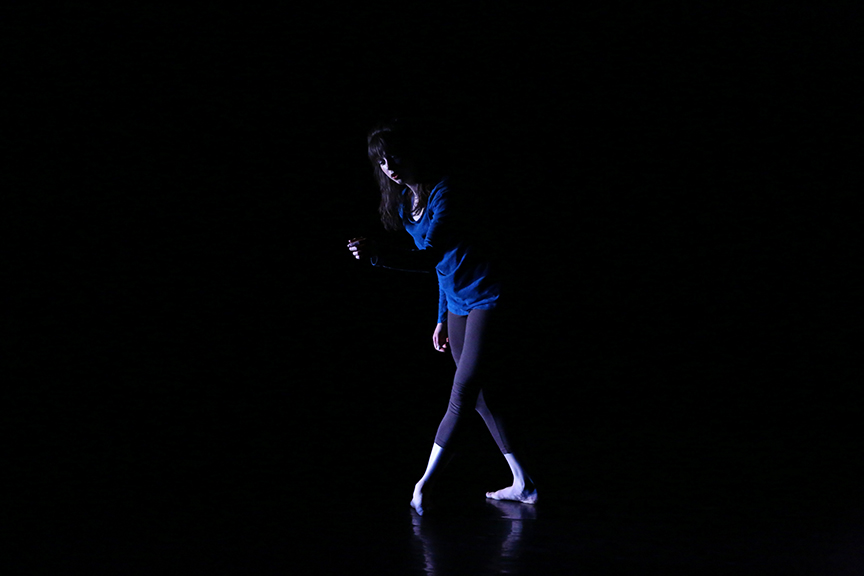 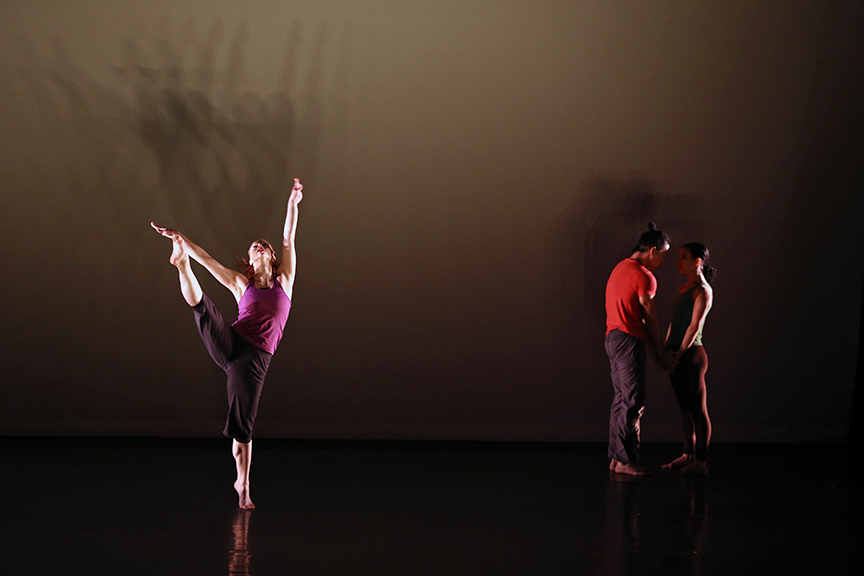 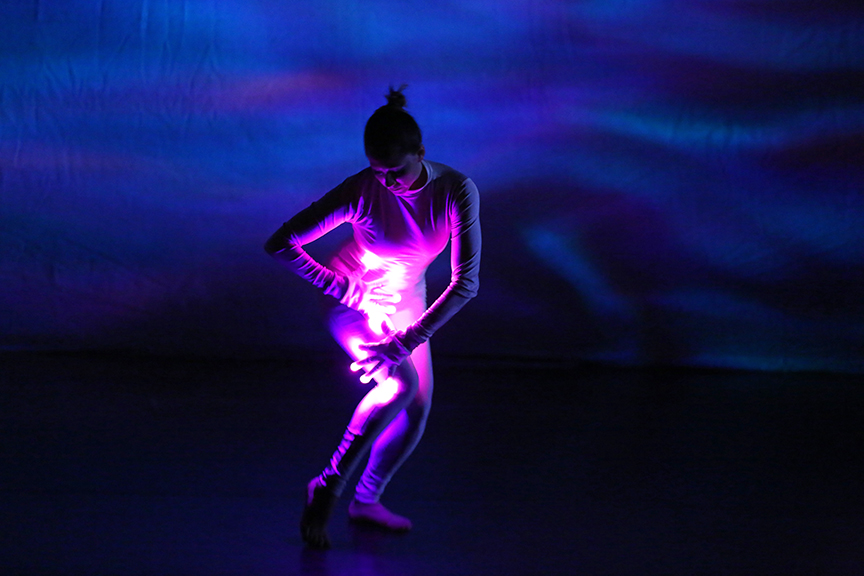 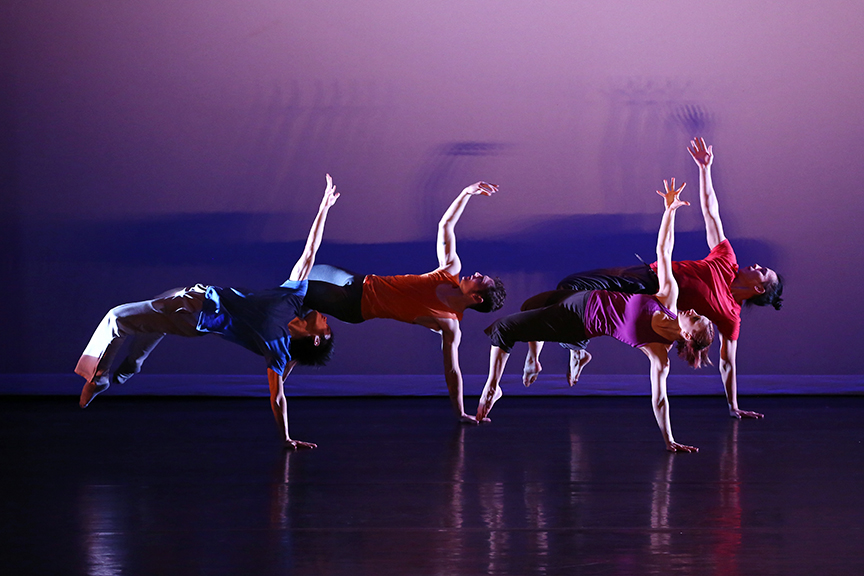 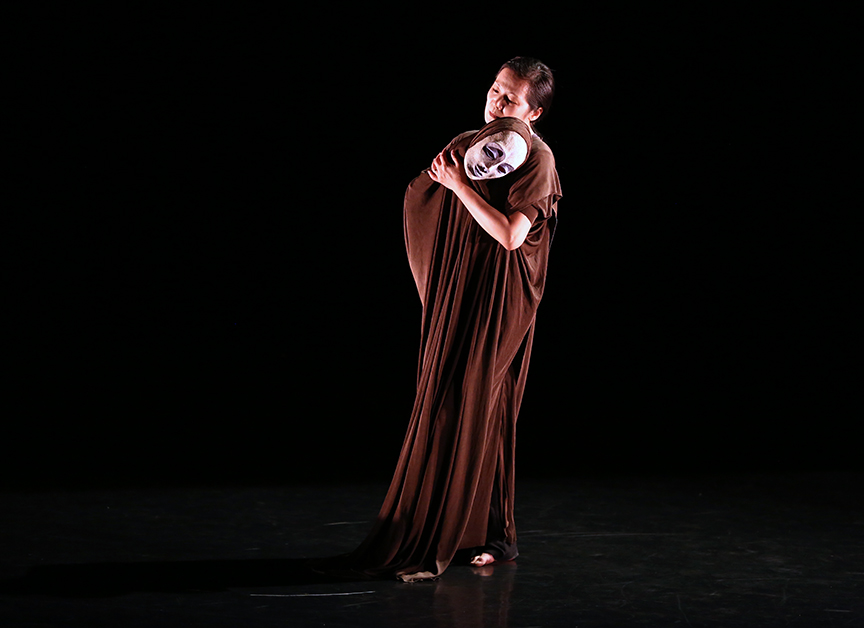 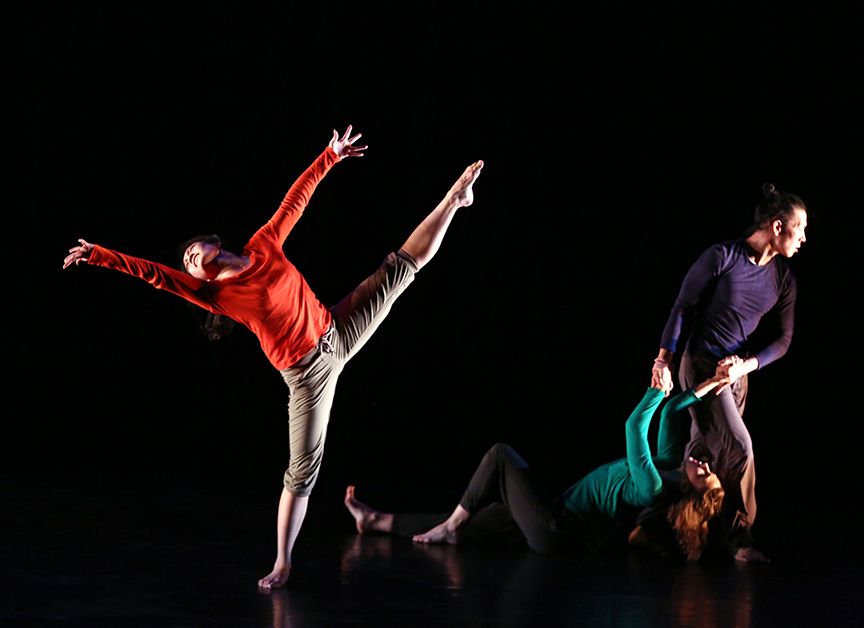 Bill Hebert
Photographer & Contributor at The Dance Journal
Bill Hebert (pronounced AY-BEAR), has been photographing performances in Philadelphia and New York for almost 8 years now primarily capturing dance.He has worked such local artists as Montazh, Rennie Harris Puremovement (RHPM), Headlong Dance Theater, BalletX, Winged Woman Dance/Tina Heuges, Nichole Canuso Dance Company and Group Motion among many others in Philadelphia.NY based and touring companies Bill has had the pleasure of working with include: Paul Taylor, Limon Dance, Parsons Dance, Doug Varone and Dancers, Merce Cunningham, RubberbandDance Group, Les Ballets Jazz de Montreal, River North Chicago Dance and Pilobolus. Bill has also had the pleasure of participating in three photography workshops with renowned dance photographer Lois Greenfield. Bill’s philosophy and mission is to “Capture the Essence of the Moment” and give the work a life beyond the stage. Bill Hebert is currently a photographer for The University of Pennsylvania’s Dance Celebration series, was one of the photographers for both the 2008 & 2009 Live Arts and Philly Fringe Festival, Choreographic Sketches in NY, 2010 IABD Conference and proud to be a part of the team for the “By Local” series in Philadelphia which will give local artists a chance to tell their story while doing what they love which is to entertain and enlighten others.

One reply on “Kun-Yang Lin Dancers with Be/Longing: Light/Shadow”