Hi “Behind the Lens” photo column fans. Sorry it’s been a while since my last column BUT I have one for you that is chock full of stolen moments from a recent rehearsal I stopped by for “Restless Natives” a work choreographed by Charles O. Anderson for the Reflection:Response Choreographic Commission at Temple University. Thanks to Charles for having me.

In the work “Restless Natives” MFA alum Charles O. Anderson returns to Philadelphia and the Conwell Stage with an evening-length dance theatre piece inspired by the writings of James Baldwin and featuring original poetry by critically-acclaimed performance poet Ursula Rucker.

This new commission will be presented on October 25 and 26, 2013 in the Conwell Theater at Temple University. For now here are a few glimpses inside the work and the process but be sure to check it all out in October for these are just brief moments to entice the senses if you will. Come October that is when you will get to enter this world that Charles is creating and truly experience the story for yourselves. 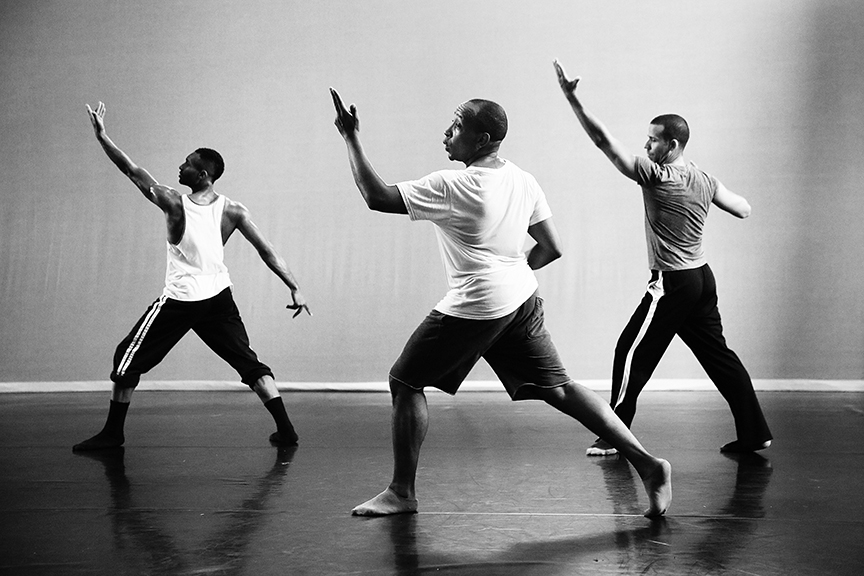 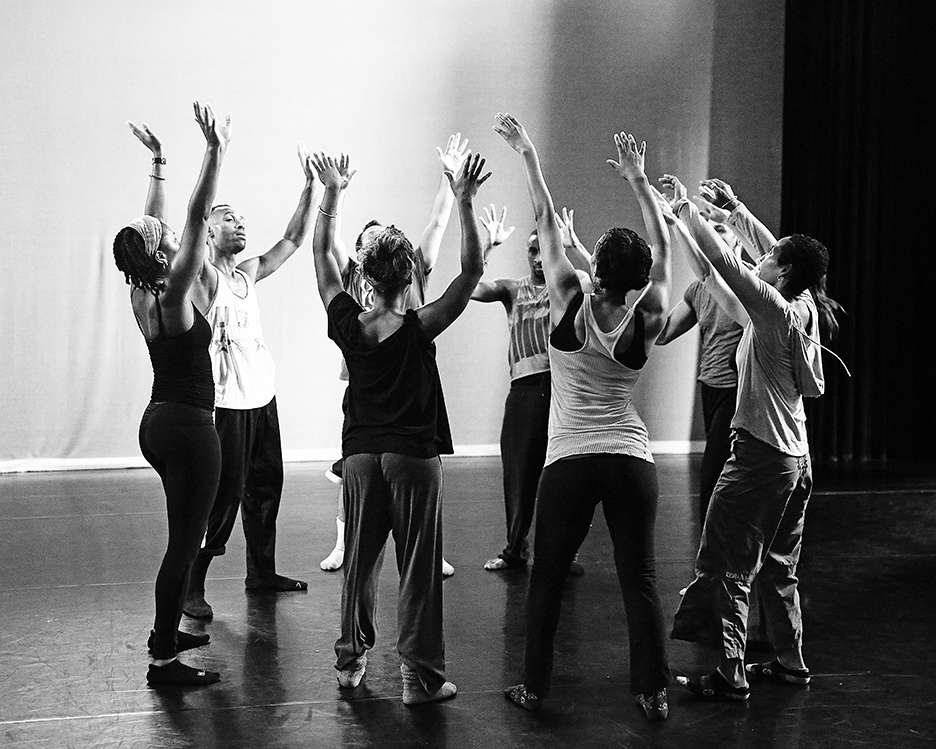 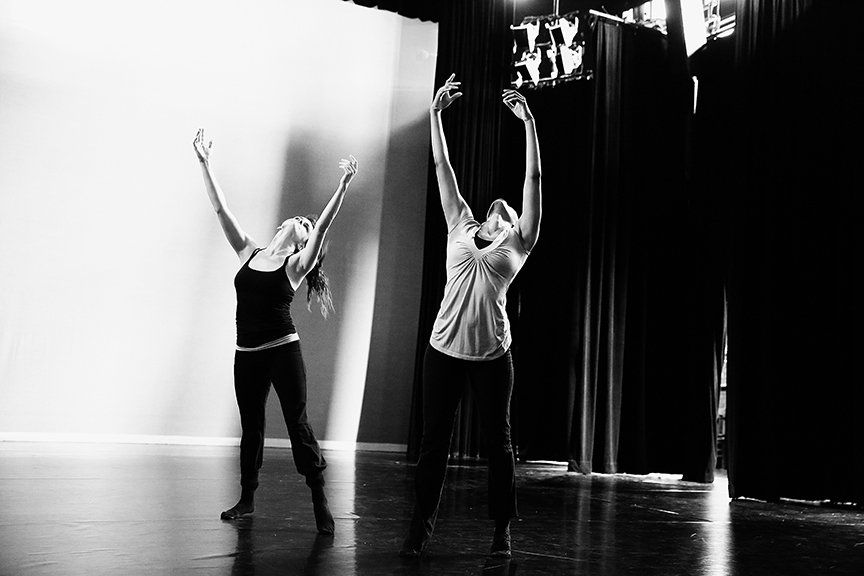 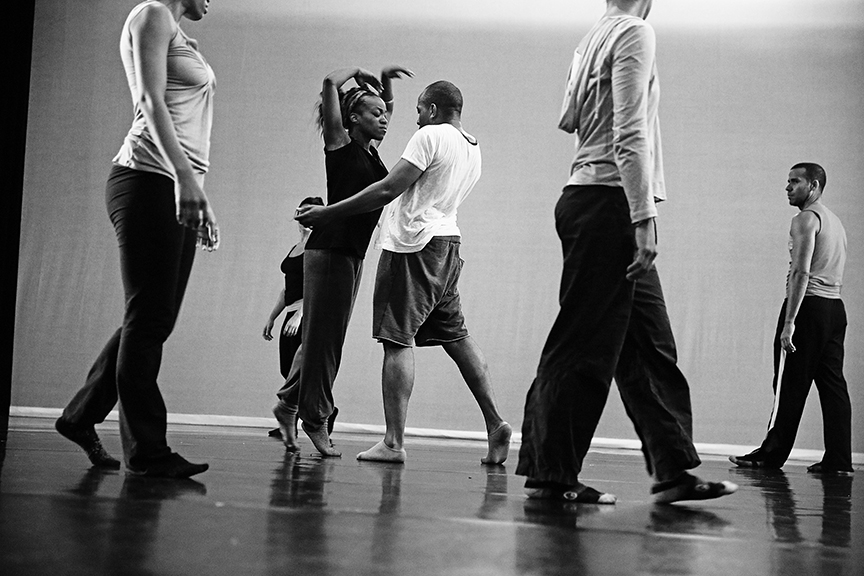 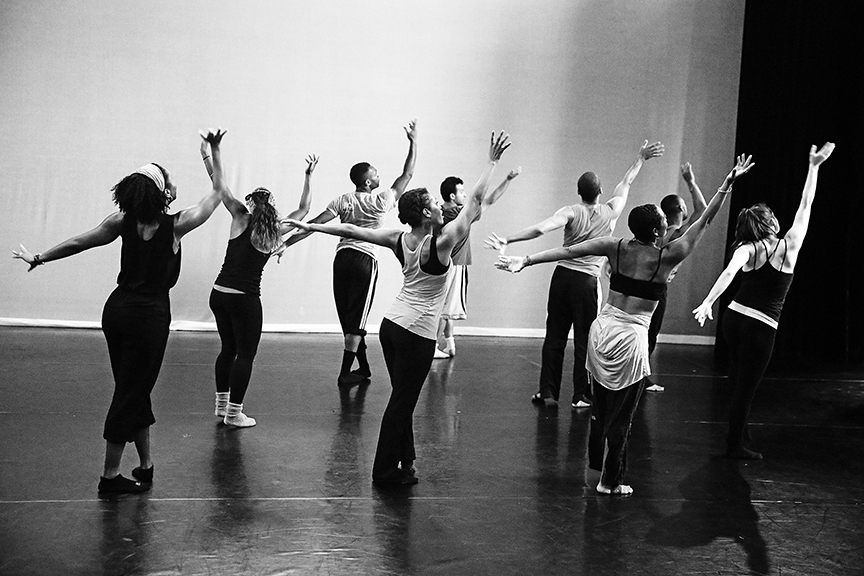 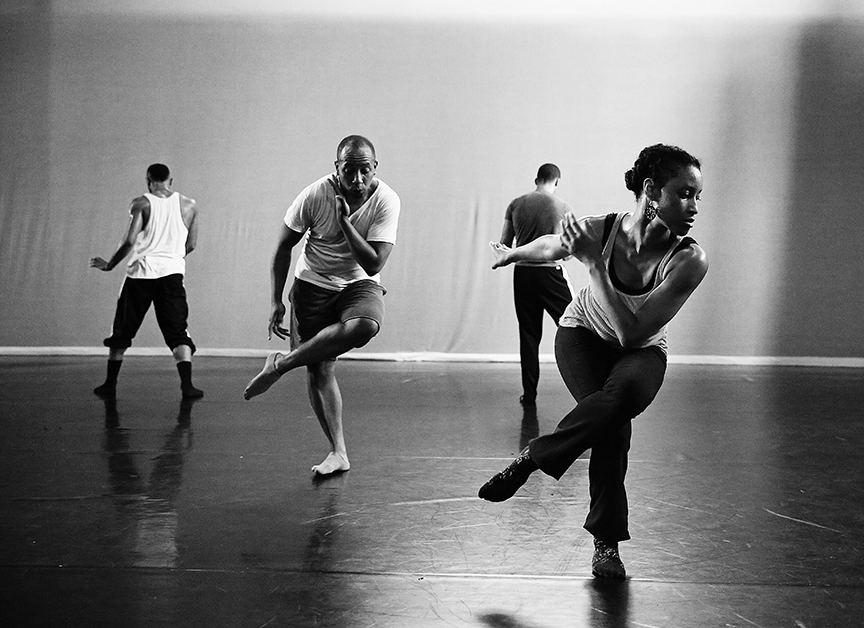 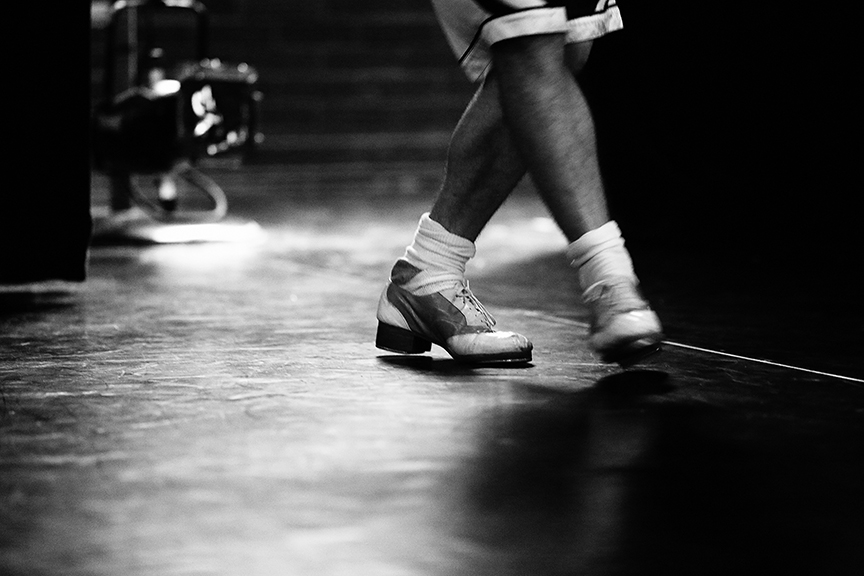 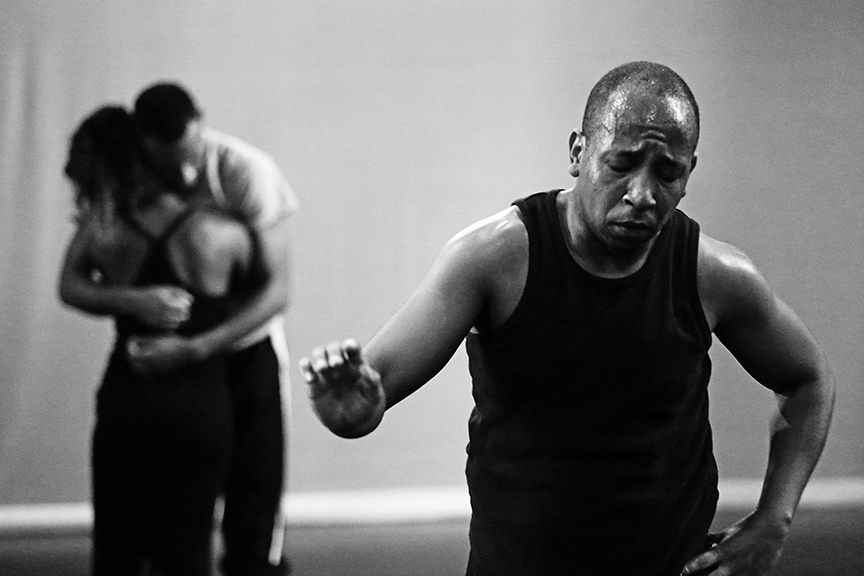 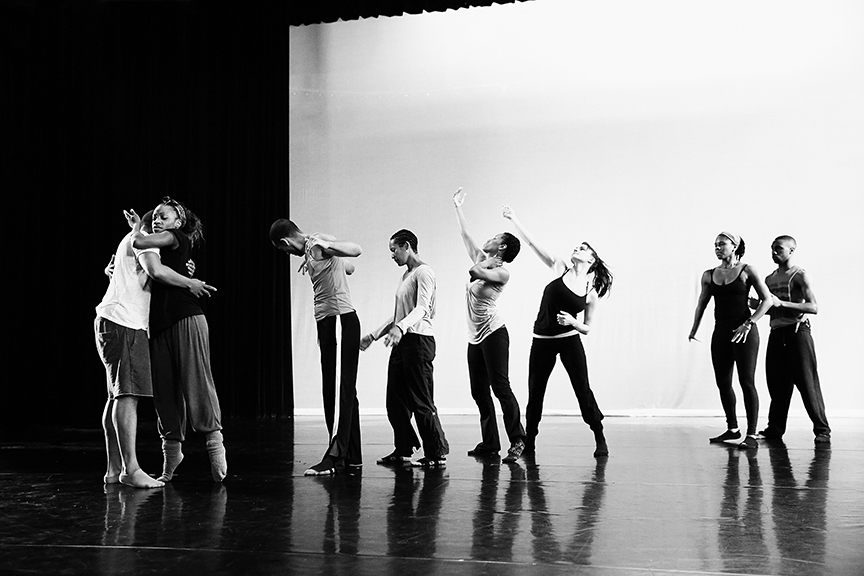 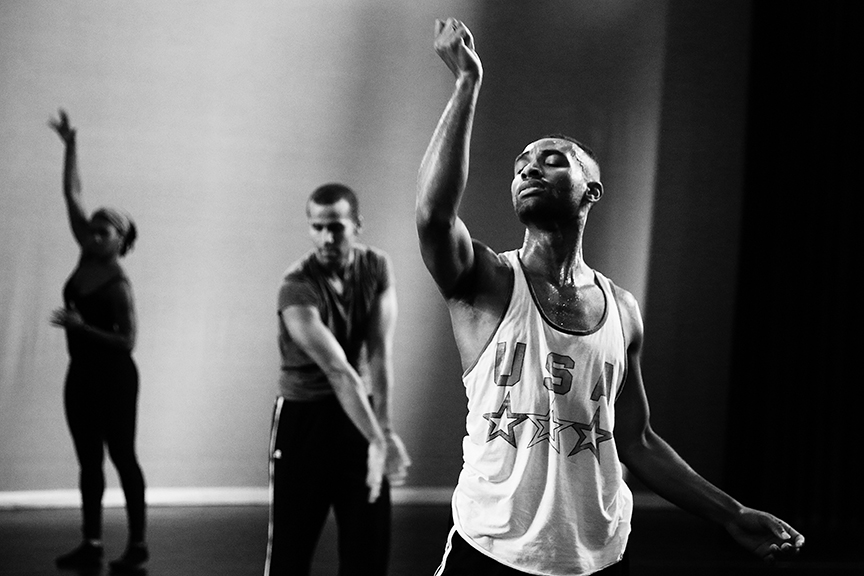