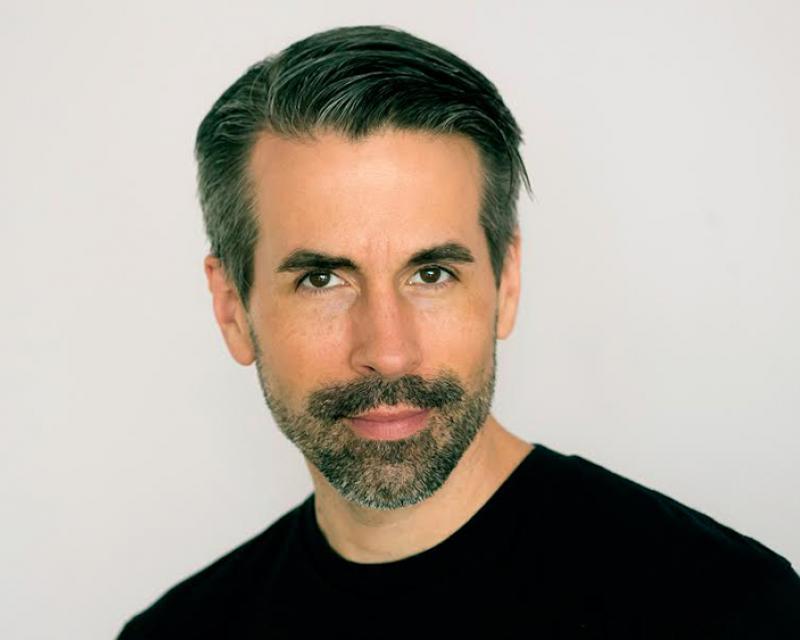 Join us for our grand opening workshop at our new location.

About Ray:
Ray Hesselink is a director and choreographer living and working in New York City. Ray has had the privilege to help train the children performing in Broadway’s Billy Elliot: The Musical.

As a dancer, Ray created the role of Mr. Happy in Derick Grant’s Imagine Tap! As a performer, Ray’s favorite performances include originating the role of “Bud” in Batboy: The Musical. He has also been featured as a principal dancer in Nayikas, a classical Indian Dance Company.

Ray has choreographed for many venues including New York Musical Theater Festival, The Duke Theater, Symphony Space, Yale Drama School and as a contributing choreographer to Heatwave: The Jack Cole Story, and co-writer/choreographer to I Heart Bob at Joyce SoHo, which won a rave review from the NY Times. Ray is also on faculty at Juilliard.

Check out www.RayHesselink.com for more information and at www.TapDanceU.com for instructional tap videos.