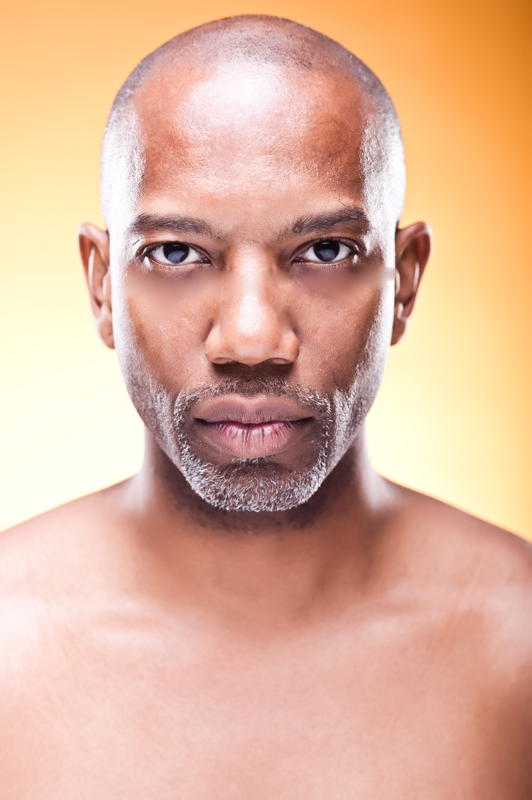 This summer train alongside our company artists by enrolling in one of our summer workshops series catered for the pre-professional and professional dancer! These workshops are held Tuesday through Friday and focus on a specific technique to strengthen and develop you further as a moving artist. Register for the entire series or check it out with a purchase of a single drop-in class.

Zane teaches a Horton-based modern class. He stresses anatomical alignment and the dynamics of physics as a way to master physical movement. Form, momentum, opposition, intention, elongation, and multi-dimensional exploration are common themes you will investigate in class.

Mr. Booker has been a member of numerous dance companies including The White Oak Dance Project, Complexions Contemporary Ballet, Les Ballet Des Monte Carlo, Netherlands Dance Theater, and Philadanco, just to name a few. As a performer, teacher, and choreographer most recently, Zane was part of “The Elephant is in the Room” with Rennie Harris and Raphael Xavier. The film was created by Roni Koresh in response to the death of Mr. George Floyd. In the COVID era, Booker’s online and radio talk show appearances include Black Dance Stories, Rhetorically Speaking/Phillip Roundtree, The Lounge on WURD radio/Phillip Roundtree, Conversations with Roni Koresh, and My Mortality Matters/ John Taylor. Mr. Booker teaches company class for PHILADANCO. Before ZBE productions (Zane’s present company) in 2006, Zane, Brandi, and Elaine Booker co-founded the Smoke, Lilies and Jade Arts Initiative (SLJ), a socially conscious, multimedia, dance theater company, promoting HIV/ AIDS awareness. Mr. Booker has choreographed for Contemporary West Dance Theater, Philadanco, BalletX, Brandywine Ballet, Kathy Sledge, Danse4Nia, just to name a few. Mr. Booker’s choreographic film credits also include Nadine Patterson’s, Tango Macbeth. As a faculty member, Zane has taught at the University of the Arts and Howard University. Dance Magazine chose SLJ as one of 25 companies to watch in 2007. Zane has received awards from Philadelphia Black Gay Pride, Men of All Colors United and in 2011 was honored by Equality Forum with an award and Tribute Concert. SLJ produced its last work in 2011 in residency at Swarthmore College’s Window on the Work series. Presently, ZBE is producing a fundraiser for Philadanco.