An event every week that begins at 6:00 pm on Wednesday and Thursday, repeating until June 12, 2022 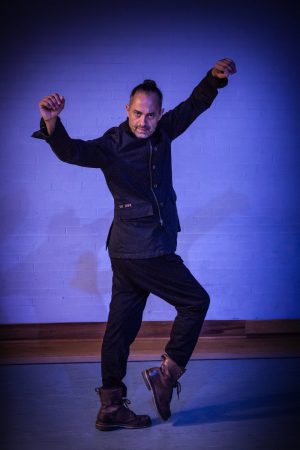 Roni Koresh is an Israeli- American choreographer whose style represents his experience in both cultures. From his time in Israel which included Israeli folk dance, performance with Martha Graham’s Batsheva 2 Dance Company and his enlistment in the Israeli army, the style draws its strong sense of humanity, sweeping circle patters, military precision and Middle Eastern flavor.

After moving to the US, Koresh solidified his strong foundation in Horton, Graham and Luigi techniques, as well as experiencing social forms including club dancing, hip hop and pedestrian gesture. All these influences are drawn into the Koresh Style which demands both emotion and technique; individuality and precision; extension and groundness and strength and aerobic fitness from those that master it.

This class is offered IN-STUDIO only.