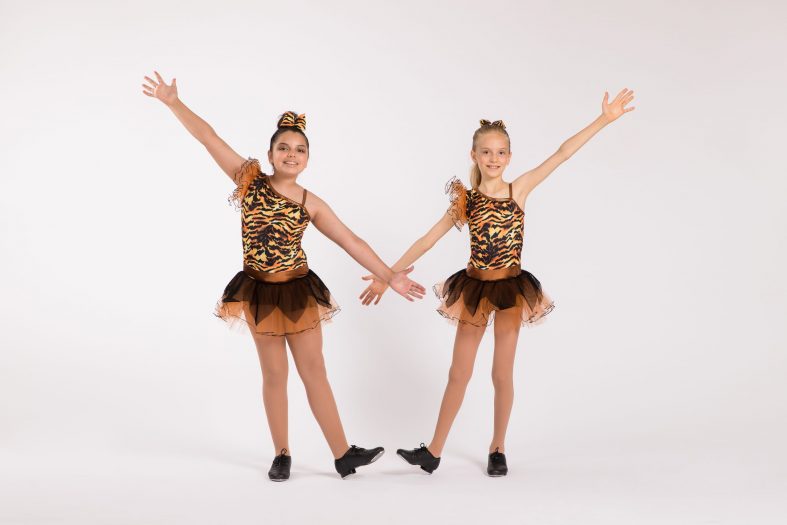 Tap Level 1 is a Tap dance class for students starting at age 9 who have no experience or little experience taking tap classes. This class is taught by Ms. Angelica who is the Artistic Director. Angelica’s intense tap dance training began at the Young Performers Theater Camp where she took tap class every day for six weeks during the summer. She attended this dance program for six years. Her training continued with such notable teachers as Jacob Guzman and David Guzman, who both starred in the Broadway musical Newsies. Angelica has showcased her tap skills at the Philadelphia Fringe Festival and for the Garden State Festival. She has also choreographed dances that were featured at Temple University, Disney World, Carnegie Hall, Lincoln Center, Spring UP Dance Festival and the ETC Performance Series. She also been the Artistic Director for Dance One Studios DO TAP pre-professional tap dance company since 2016.