An event every week that begins at 6:00 pm on Thursday, repeating until January 1, 2020 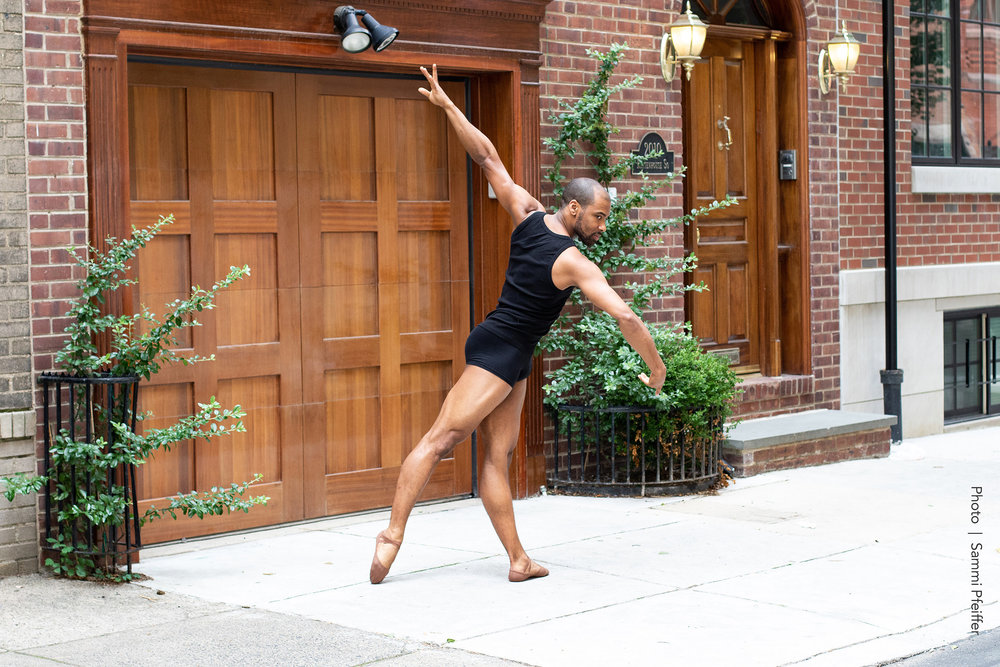 A fusion of classical Ballet influences to build and enhance technique applicable to all dance styles.

Gary W. Jeter II began dancing in 1997 at Pebble Brook High School for the Performing Arts in Atlanta, Georgia, where he graduated in 1999. Gary attended the Alvin Ailey fellowship summer program and received a full director’s scholarship to The University of the Arts, where he graduated in 2003 with a BFA in Dance. After graduation, he was asked to join PHILADANCO!, where he was a principal dancer from 2003 to 2007. Gary has also worked with Fernando Bujones and Eddie Shellman, in addition to dancing with Eleone Dance Theatre. Gary danced with Complexions Contemporary Ballet from 2007 to 2014, and is now an Artist-in-Residence for the company. He has set works for The University of the Arts, Eleone Dance Theatre, Philadelphia Dance Theatre, and Complexions Contemporary Ballet. Gary has been performing with BalletX since 2014.