SOFTWARE BUG – please be advised that there is a software bug with The Events Calendar plugin affecting ONLY reoccuring events at different times on the same day. While displaying correctly, the links may only go to only  one time for the event listed for that day. We have been told the developer is working on this but no ETA has been provided for when it will be fixed. A temporary solution is to enter events separately vs using multiple event tool.
—————— 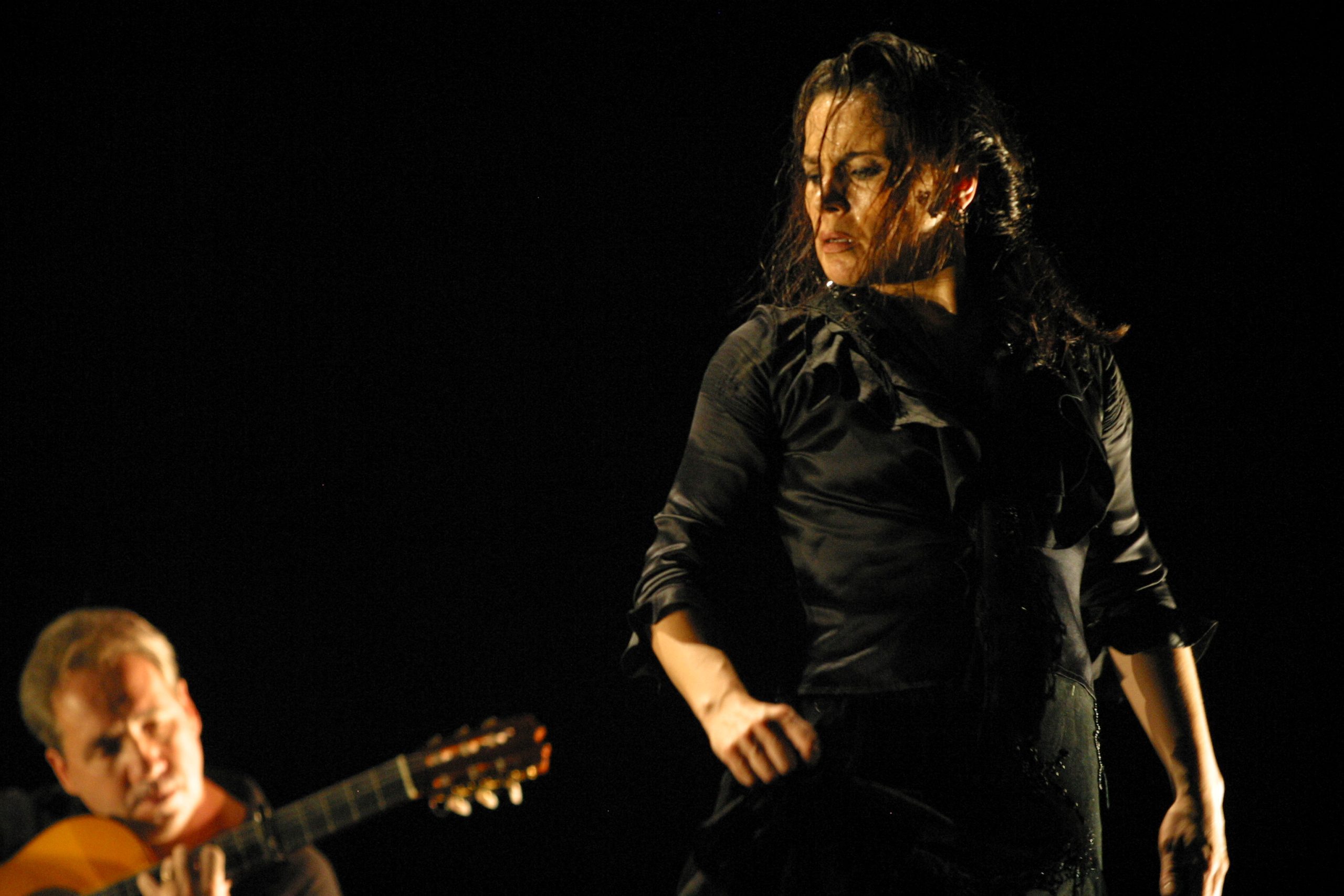 Noche Flamenca, formed in 1993 by Artistic Director Martín Santangelo and Soledad Barrio, marks its 30th anniversary season with ni bien ni mal, todo lo contrario (neither good nor bad, just the opposite), a program celebrating life and being together again while also reflecting on the isolation of the shutdown.

The show is made up of selections from existing repertory and new material inspired by the great Spanish painter Francisco de Goya. Noche Flamenca was formed 30 years ago around Barrio as the star, but always remained a seamlessly integrated group of collaborators in which every dancer and musician is a master of their craft.

WHAT IT COSTS US TO MAINTAIN THIS SITE:  $240 per year for hosting; $650 per year in software licenses; 65 hours of donated labor.

You must be a PHILADELPHIA (all 5 counties and Lehigh Valley) based company or organization to add an event/performance.

Use of the calendar for ticket sales requires membership, advance approval and a signed seller agreement. Please email us for details at [email protected]