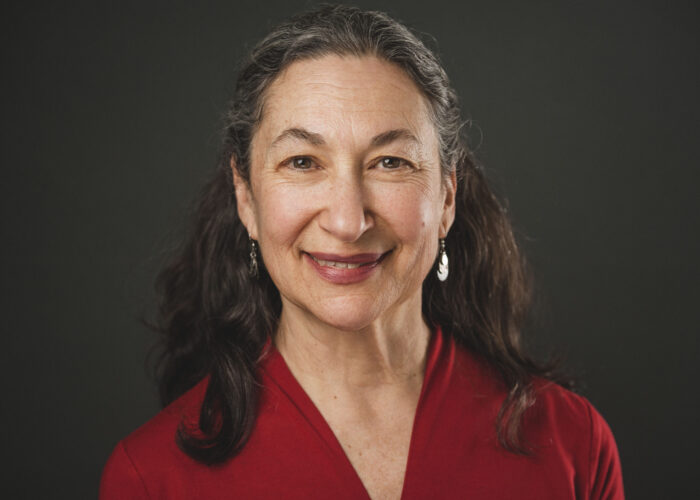 In her illustrated ZOOM Informance, Philadelphia: United States Dance City,
Dr. Lynn Matluck Brooks will focus on how professional theatrical dancing in the early United States started here—in Philadelphia—laying a foundation that has sustained Philadelphia’s dance scene and establishing ground on which dance in America has continued to build. An overlooked history, but a true one, it’s time to right the narrative that there was no “real” stage-dance art in this nation until well into the twentieth century, and that New York was where it all began. In fact, theatrical dancing was unfolding just as the new nation’s political forms were taking shape, endeavors in which Philadelphia played leading roles.