PHILADANCO! RE Re-vived and Archived, Re-visited and Re-Constructed 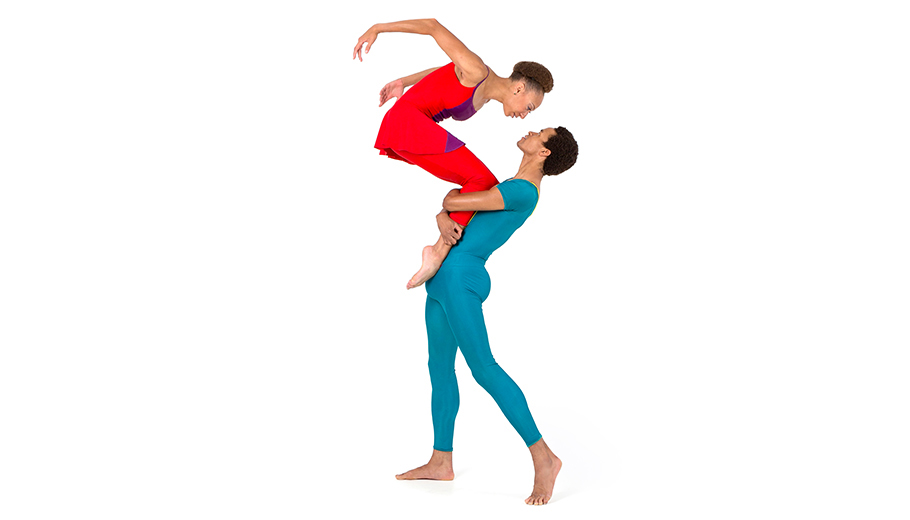 Across the nation and around the world, PHILADANCO! is celebrated for its innovation, creativity, and preservation of predominantly African-American traditions in dance. Often described as “a brilliant mix of miracle skill, energy, and artistry,” “fascinating and thrilling,” and performers with “virtuoso physicality,”  PHILADANCO! dancers are among the best in the world.