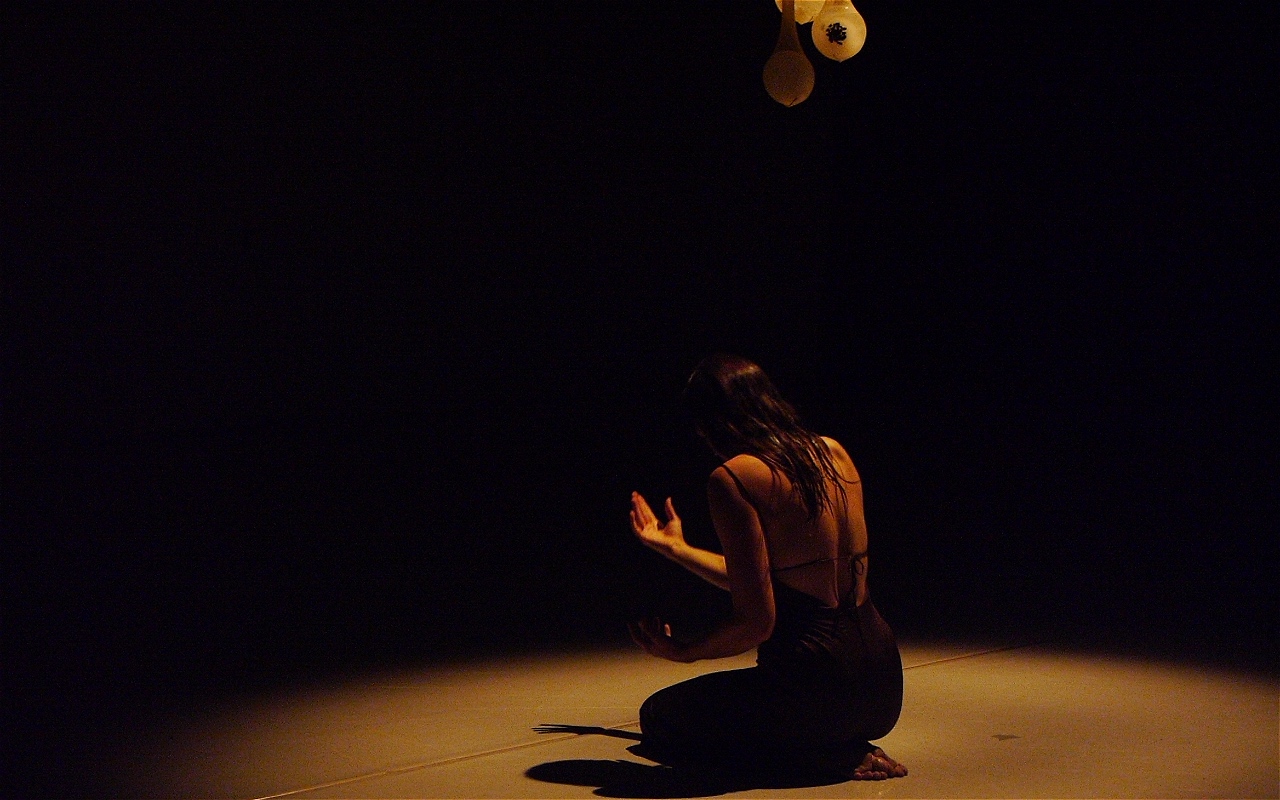 Forgotten Solo is a three-part durational performance work that calls upon repetition and temporal practices to engage with questions of embodied alienation, relationality and absence. The work takes the idea of forgotten as a felt experience of absence and seeks to uncover how this absence can be a site of embodied realization.

Kat Brown is a multidisciplinary artist whose work integrates dance, performance and visual art. Kat’s work has been presented in New York City by Movement Research, Chez Bushwick, and Gallatin Galleries and has been commissioned by Leimay at CAVE. In San Francisco she has presented at CounterPulse and Fort Mason Center for the Arts. Internationally she has been presented by Lake Studios (Berlin), Sozo (Kassel), and by Choreographic Figures at WUK (Vienna). In addition she has completed site-specific work in the Southern Utah Desert. Kat Brown was a 2015-16 LEIMAY Fellow at CAVE and has completed residencies at Performing Arts Forum in St. Erme, France, Lake Studios in Berlin, Germany and Sozo, visions in motion in Kassel, Germany and is currently a resident artist at Motive, Brooklyn.

This show is presented as part of Cannonball Festival
This performance contains frequent suggested nudity.